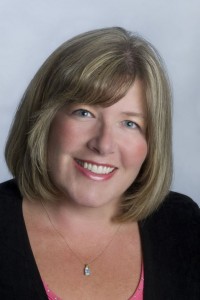 PAWSitive Radio Host Charmaine Hammond leads Team Toby- PAWsitively improving lives by teaching kindness, acceptance and respect.  As a Transformational speaker and best selling author, she helps people live their best life.  She is the author of several best selling and award winning books:  On Toby’s Terms, Toby The Pet Therapy Dog and His Hospital Friends, Toby the Pet Therapy Dog Says Be a Buddy, Not a Bully

Stay in touch with Charmaine at www.TheOriginalTeamToby.com and on facebook at this same handle

September 204: The power of positive thoughts

January 2014: The Daily Rounds of a Hound