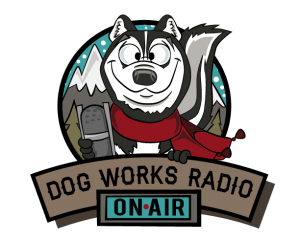 Dog Works Radio, our flagship program, started in January 2009 in Denver, Colorado as a way to share our knowledge with the dog owners in the Denver Metro area. We began by hosting at lot of festivals and events such as the Denver Dumb Friends League Furry Scurry, the Lucky Mutt Strut, the Goose Chase, Parker Barker Days and more.

Within a month or two our show stared to catch on and Robert soon brought on his wife, Michele as a permanent co-host of the show. The pair bring a unique style to the program which is rarely seen in a Internet Radio program of this type.

Over the last couple years, Dog Works Radio has interviewed guests from all over the world as well as best selling authors, award winning filmmakers and even a dog that was running for mayor!

Each quarter Dog Works Radio hosts the Petlitzer Prize Writing Contest and encourages our fans to submit pet related poetry, short stories and other writings. The winners’ submission will be read on the show and will receive a very handsome major award.

If you have show ideas or know someone who would like to be a guest please emil us at live@dogworksradio.com anytime. 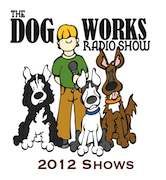 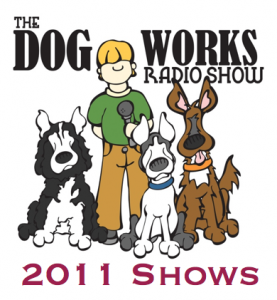 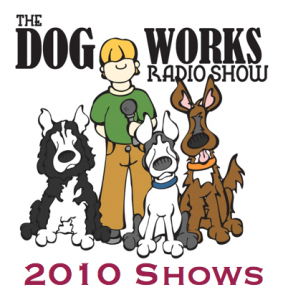