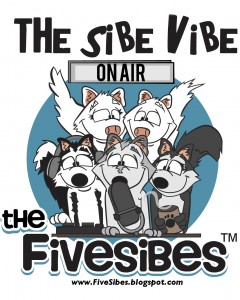 The Sibe Vibe hosted by Dorothy Wills-Raftery and will focus on Siberian Huskies, rescue, stories, canine sports and events and more!

Wills-Raftery, known as the Five Sibes Mom is a  free-lance photographer, photo journalist, and blogger at a very poupluar webiste, FiveSibes.Blogspot.com

If you have a question for the host or show ideas please contact us during the show at 1-646-727-3539 or send us an email anytime at live@dogworksradio.com

Connect with Dorothy and the FiveSibes

December 2018: Caring for a Senior Dog Part 2 with Hindy Pearson

September 2018: Caring for a Senior Dog

May 2017: Robert Forto talks about his Winter Expedition

May 2014: Husky Nanuk who was burned in the house fire

March 2014: Susan Sehi-Smith of Paws to People: Bridges to Cures

May 2013: the Arizona Siberian Rescue and the Sanctuary Project 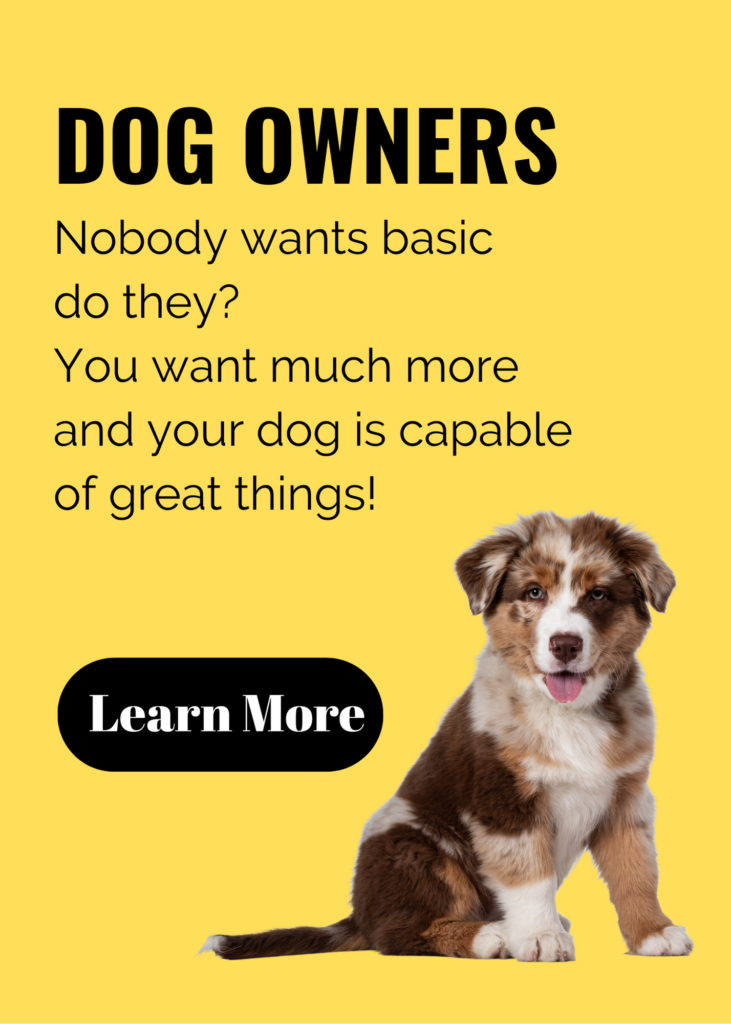