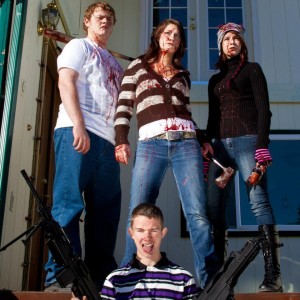 Join host Robert Forto as he welcomes the cast and crew of the film, Dead North to Dog Works Radio.

I know we are a dog training show, but we are also huge horror fans! Part of our mission on Dog Works Radio is to promote creativity in many walks of life.

On tonight’s show we welcome the cast and crew of Dead North, a film being filmed in the Mat-Su Valley in Alaska by a group of high school students and a recent Colony High School graduate.