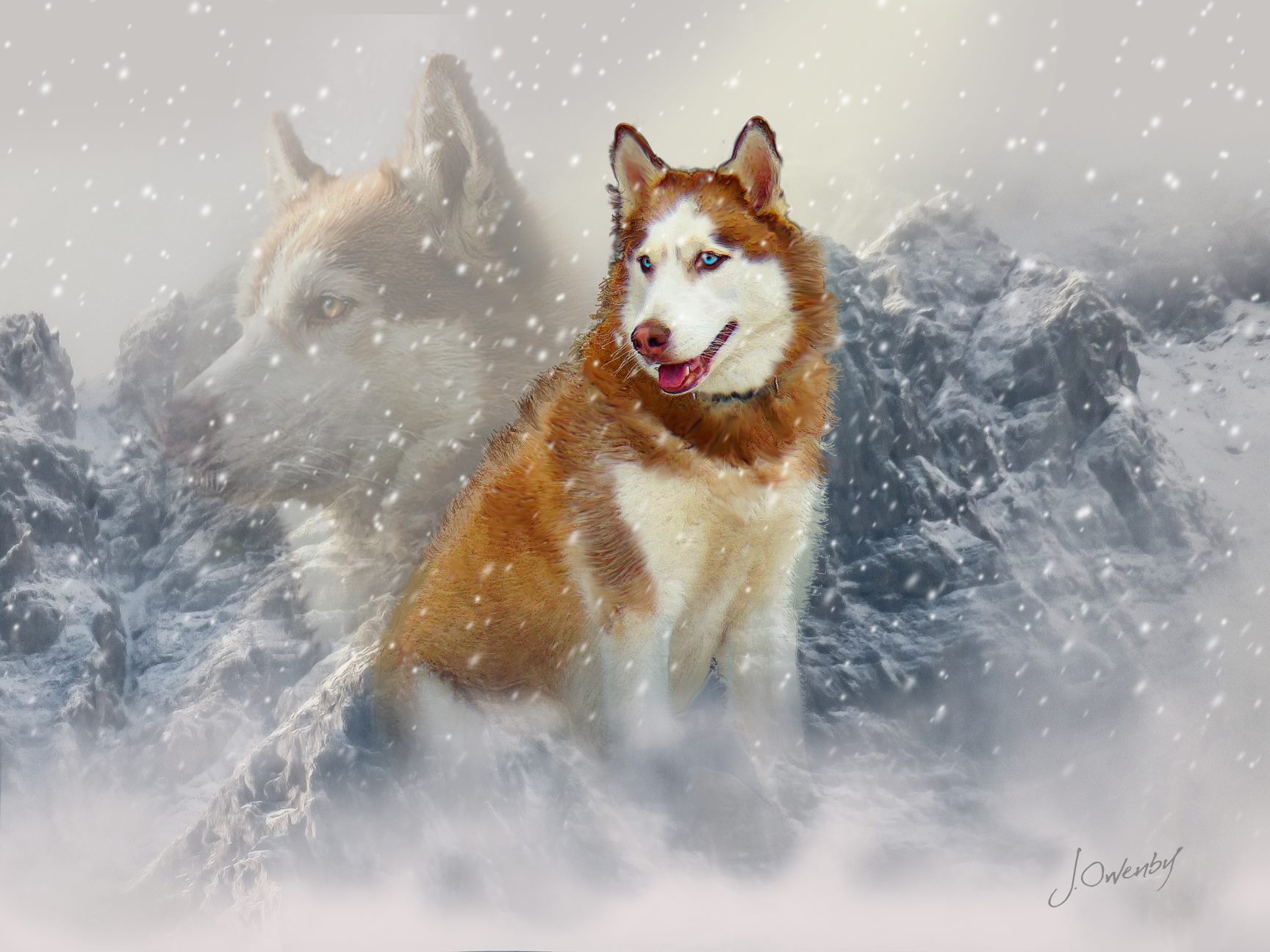 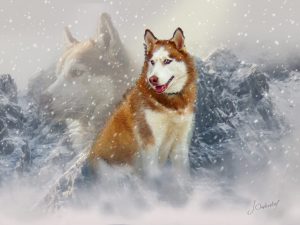 Join host Robert Forto as he welcomes Jodi Ekberg to Dog Works Radio to tell the story of her dog Frankie.

Frankie’s story is about a Siberian Husky therapy dog who was diagnosed with multicentric Lymphoma in July of 2015 and was only given 4 to 6 weeks to live. His story is about miracles, strength, love, survival and people all over the world coming together to help him to survive. He survived for 22 months and continued to help people through his therapy dog work. His Oncologist said he lived longer than 99% of all dogs that were diagnosed with multicentric lymphoma. Frankie was our cancer warrior and had an amazing quality of life until the day we lost him.  Through Frankie we learned that 25% of all dogs are diagnosed with cancer every year and about 90% of them don’t make it. He showed us that there really are angels on earth as all of his angels came rushing to his rescue and either donated towards his chemo treatments, prayed for him or gave us encouraging words.  He showed us that miracles really do happen, you just have to believe and never give up. And he showed us that humanity is not as bad as the news makes it out to be because there were so many loving, caring people from all over the world who never met Frankie or us were there for him and helping us to raise the money we needed for Frankie to get his chemo and live. It’s because of all of them that my baby was able to stay #Frankiestrong for so long.