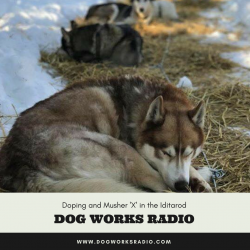 Join hosts Robert Forto and Alex Stein as they discuss the recent news about doping in the Iditarod and the mysterious Musher ‘X’. 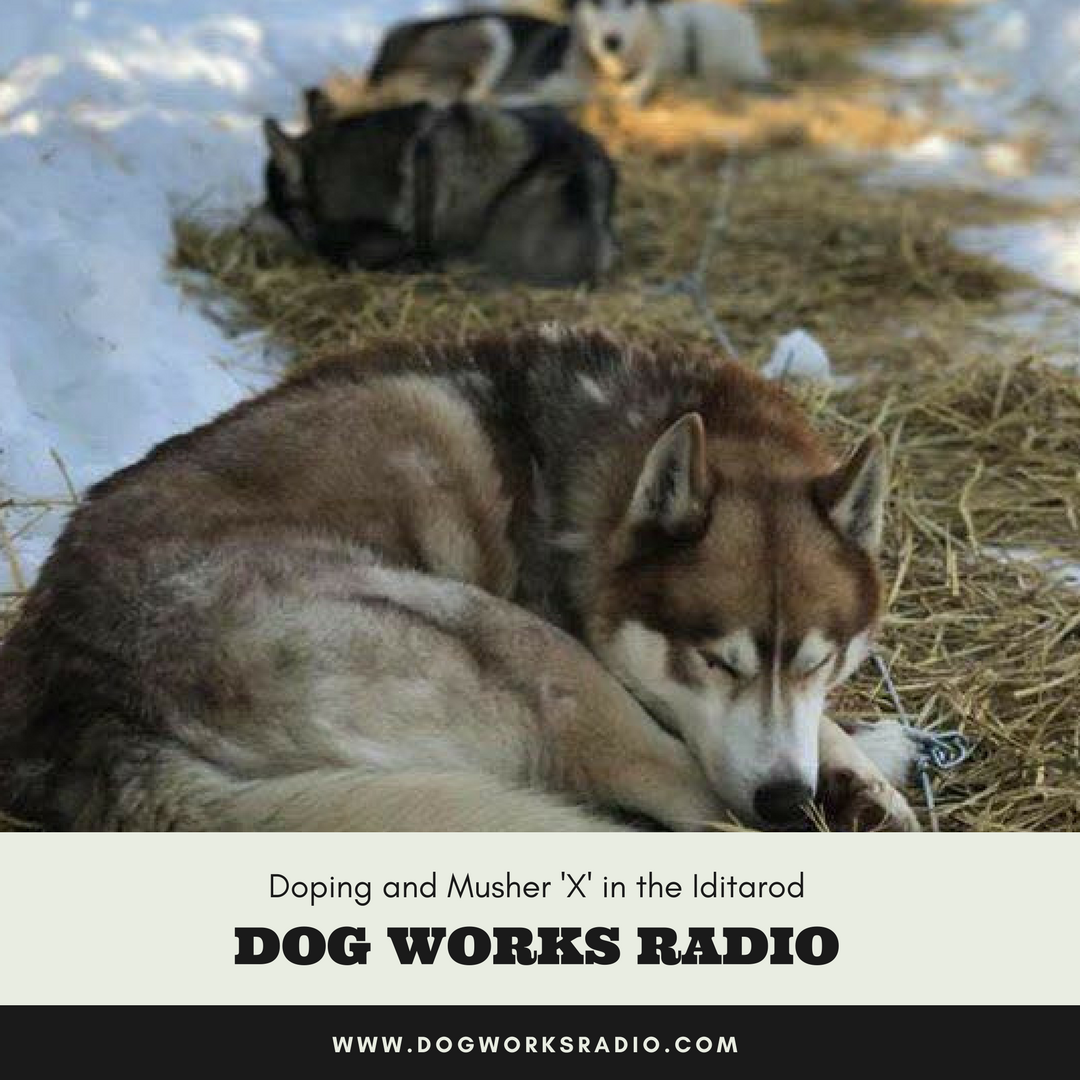 This story is a big deal in the sport of mushing. Not only was a top-20 dog team in the sport’s longest race, the 1049-mile Iditarod that runs across the state of Alaska each March, found to have been given an illegal substance, but the race organization has refused to name the musher. The musher has not come forward either to clear his/her name and to set the record straight. This has caused quite an  uproar in the mushing community On this show we analyze the news and events and give our take on the topic.