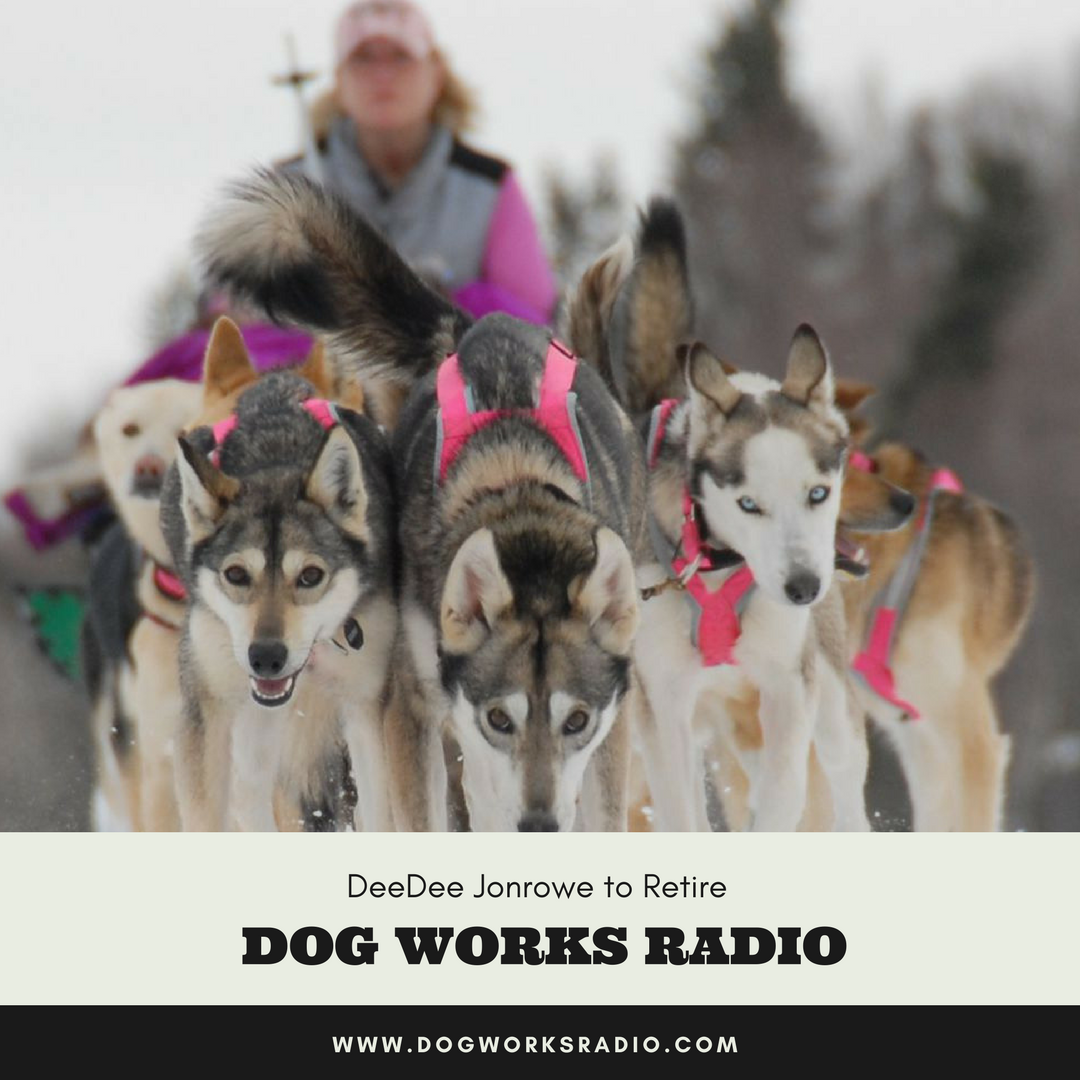 Join hosts Robert Forto and Alex Stein as they talk about Iditarod musher and fan favorite, DeeDee Jonrowe’s intention to retire after the 2018 Iditarod on Mushing Radio.

Jonrowe was ran in The Last Great Race since 1980 and has raced 35 times in the 1049 mile race across the state of Alaska each March on a trail that takes mushers and their dogs from Anchorage to Nome.

Jonrowe, known by just her first name, DeeDee to her fans, is an inspiration to all of us. She has overcome insurmountable odds including; cancer, losing her home to a wildfire and a terrfic car accident, but each year she comes back to the starting line to race. 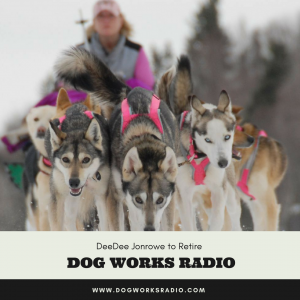 January 14, 2023
PrevPreviousThe Sibe Vibe: What if you have Lost or Found a Dog?
NextIs that a service dog in your shopping cart?Next
On Key