Iditarod Through the Decades: 1980s 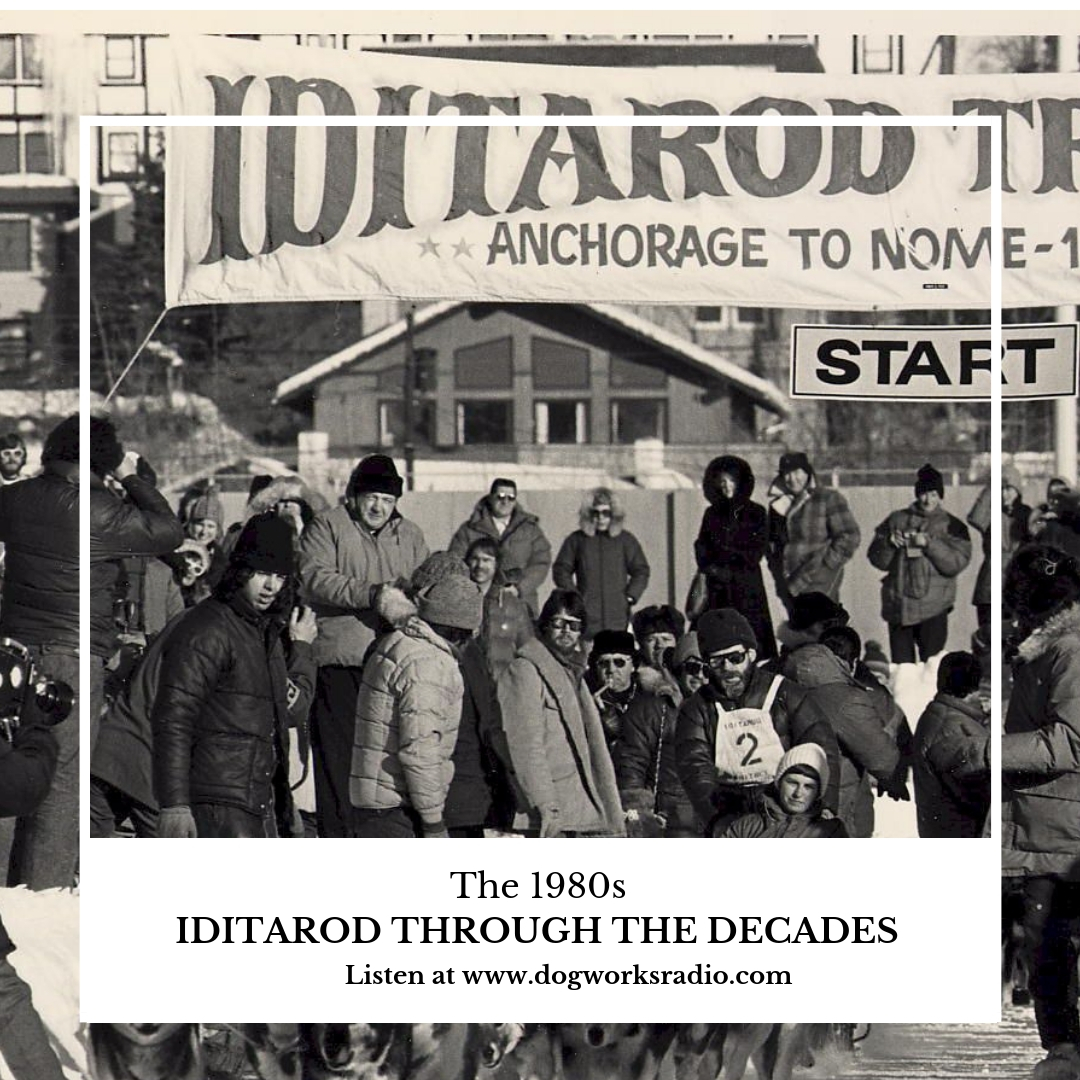 Join host Alex Stein as he presents Iditarod Through the Decades on Mushing Radio. On this episode, the 1980s.

The 1980s saw tremendous growth after years of building up credibility and name recognition. New sponsors were recruited and the purse increased dramatically. When Libby Riddles won the race in 1985, beating 60 other teams, she took home $50,000 in prize money–the same amount split by the entire field in the first race 12 years earlier. 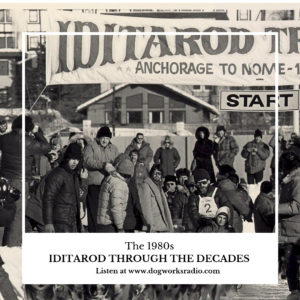 The Most Famous Dogs of Science 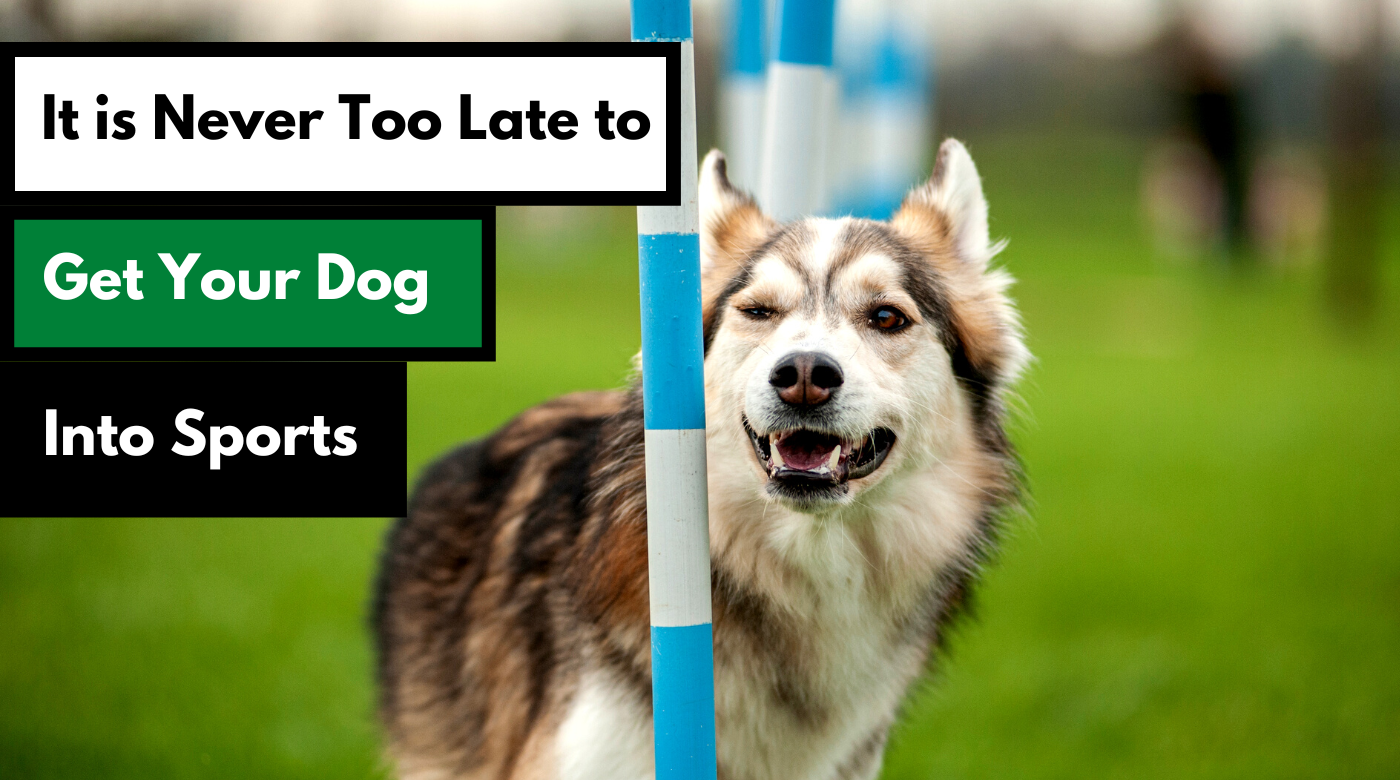 It is Never Too Late to Get Your Dog Into Sports

The Most Famous Dogs of Science

It is Never Too Late to Get Your Dog Into Sports