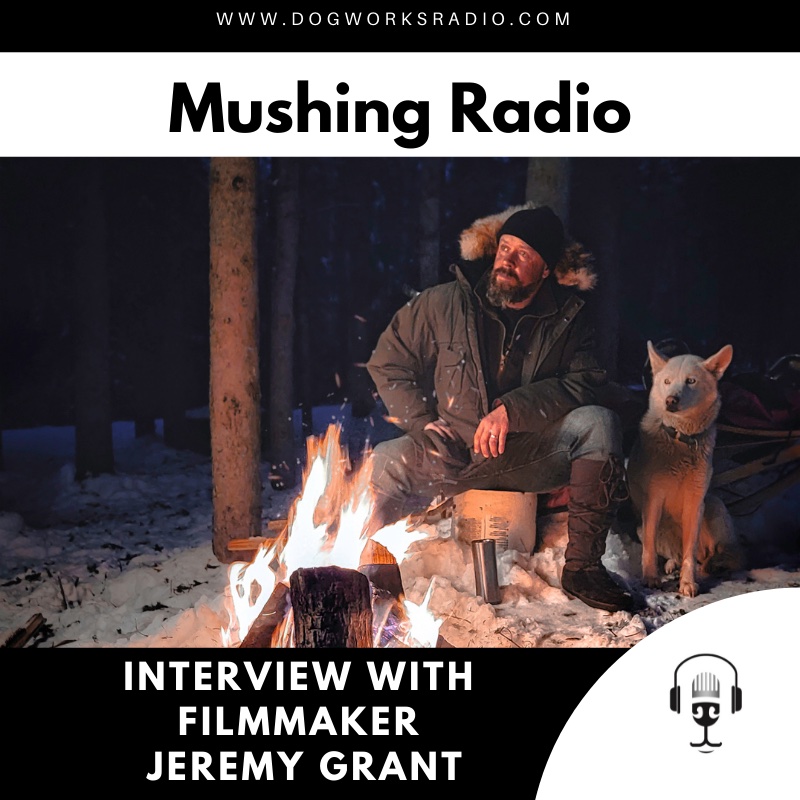 On this episode, we talk about Jeremy’s new documentary, True North. Jeremy talks about what it took to film a mushing team on an epic 260-mile expedition that tells the history of one of the greatest dog sledding stories of all time, he also shares some of the behind-the-scenes trials and tribulations to make the film, and much more. 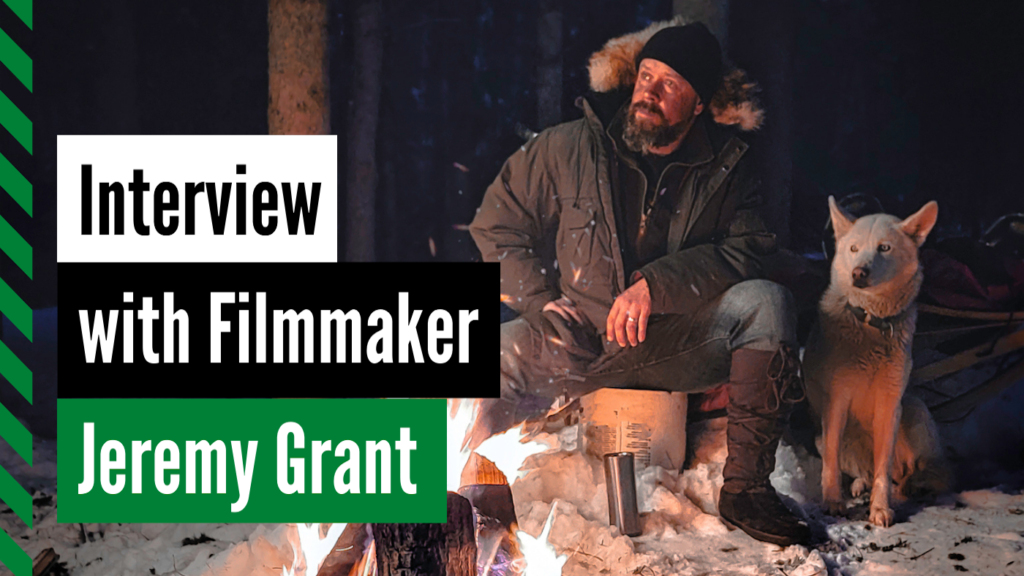 I grew up in Maine and fell deeply in love with the outdoors at a young age.  I grew up what most would consider poor. We had no running water and no electricity. We would collect and boil rainwater and snow and had a healthy respect for the winters in Maine.

Growing up I spent most of my time outside in the woods and as an adult after traveling over most of the united states and a good portion of Europe I came home to Maine. When i got back i was blessed to marry my highschool sweetheart and have a family. Soon my passion for adventure and the outdoors would land a camera in my hand and in 2016 I started The Timber Cross and have been working at capturing and sharing amazing stories and inspiring others to get out and Go Discover Something Awesome. And that lead me to Jonathan Hayes and a 287 mile dog sled trek through the Maine woods

Host, Robert Forto’s Bio: Robert Forto is the training director for Alaska Dog Works where they train dogs for canine obedience, working dogs, therapy dogs, and service dogs for clients all over North America. He is also a dog musher and he and his wife operate a 40-dog mushing kennel in Willow, Alaska, called Team Ineka. They can often be seen at local races and leading expeditions in the Alaska backcountry with outdoor leadership students at the University of Alaska. Robert is the producer of Dog Works Radio that has been on the air since 2009 and is currently simulcast on a local radio station, KVRF in Palmer, Alaska.

Host, Kourosh Partow’s Bio: KP as he is known in the sled dog world is a world-class sprint musher that has raced sled dogs all over the world. He lives in Chugiak, Alaska with his wife, Deanna, and their kennel of sled dogs. KP brings an interesting perspective to Dog Works Radio as he can share stories and conduct interviews with those people involved in the sport from all over the world.

Audience feedback drives the show. We would love for you to email us and keep the conversation going! Email live@dogworksradio.com or Call us at 907-841-1686. We would love to hear from you!

Book an interview on the show

Would You Like to Support the Show? Become a Patron Today!