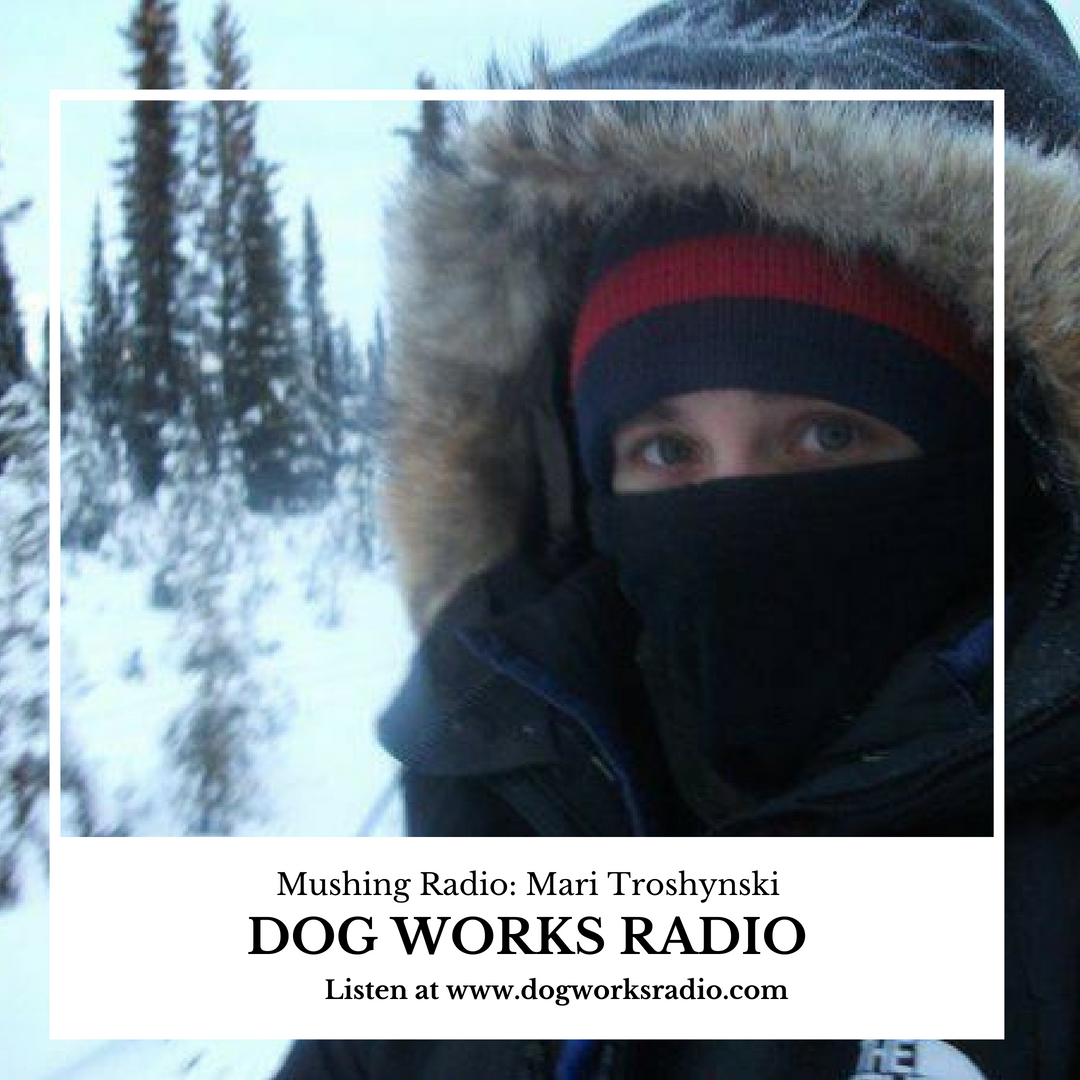 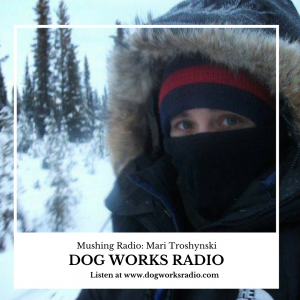 Mari Troshynski started mushing dogs at 15 with Martin Buser at Happy Trails Kennel. She ran her first race— the Jr. Iditarod— in 2001, and has been mushing ever since. She has handled for a wide range of mushers all over the state. She has run eight mid distance races, placing 13th in the Copper Basin 300 and 8th in the Northern Lights 300. In 2017 she officially started her own kennel, ATAO Kennel, in Two Rivers, Alaska. ATAO stands for Adventure, Truth, Accountability, Onward. Mari keeps a small kennel. She believes that with enough time, love, and investment, each dog can bloom to his or her full potential. Mari’s first priority is a happy pack of dogs who know they are home at ATAO. ATAO aims to run Iditarod in 2021. This year is a yearling year— ATAO is hoping to run the Copper Basin on a “puppy” schedule.

It’s supposed to be hard. If it wasn’t hard, everyone would do it. The hard is what makes it great.

And, to sneak another thought in there, our kennel motto is simply: ONWARD. 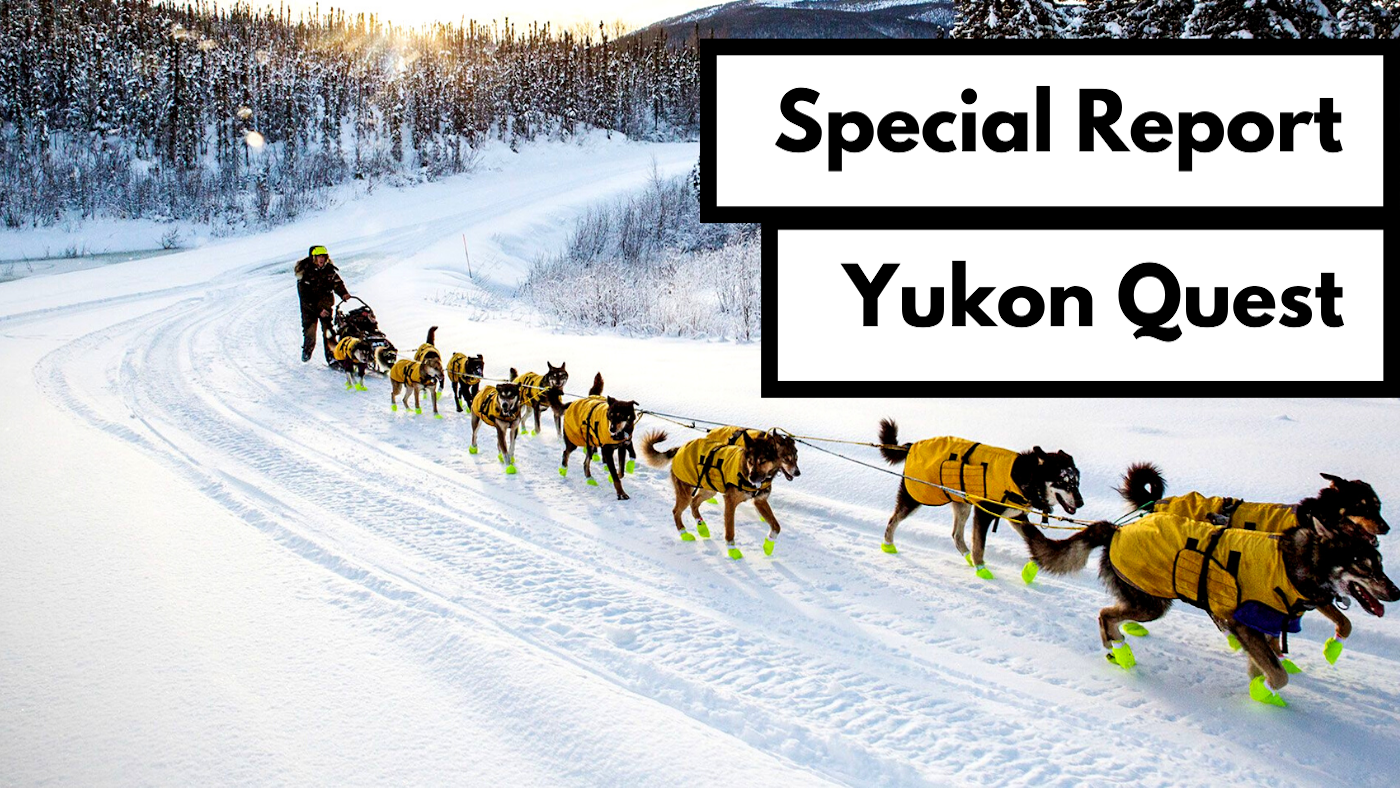 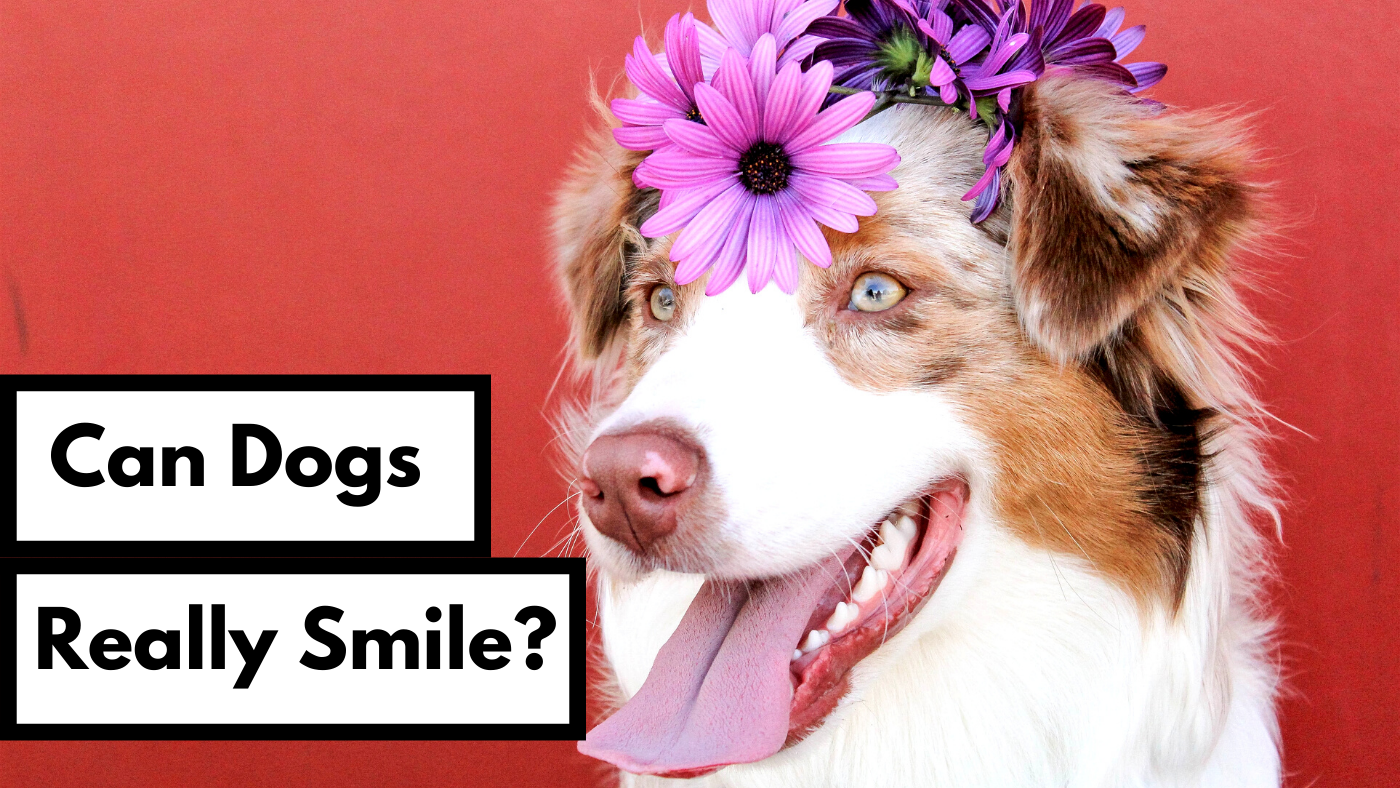 Do dogs really smile? What is a submissive grin? How can you