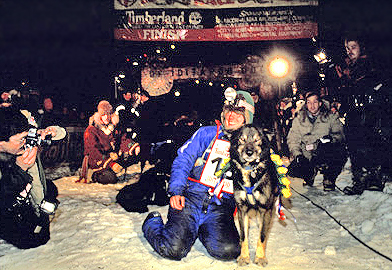 Join hosts Robert Forto and Alex Stein as they present the 1980s Iditarods on Mushing Radio. The second decade of the Iditarod was can be summed up by the decade of women mushers. As the saying goes in Alaska: Men are men and women win the Iditarod. In the 1980s we saw the first woman to win the Iditarod, Libby Riddles and the dominance of Susan Butcher and her mighty lead dog, Granite.