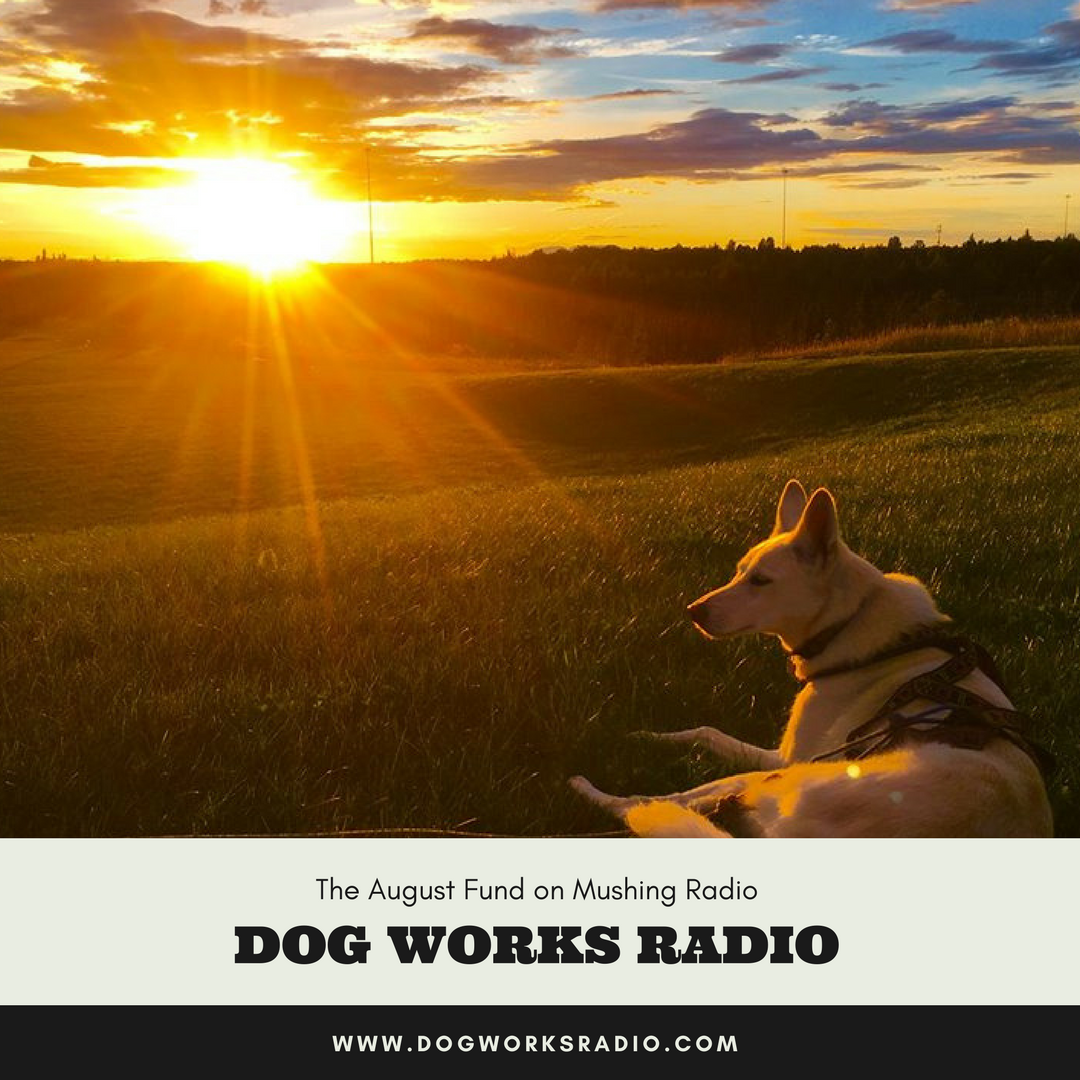 Join host Robert Forto as he welcomes Julie St. Louis and Jeannine Armour of the August Fund to Mushing Radio.

The August Fund is an Alaskan based organization that helps place retired sled dogs into forever homes after their careers in races like the Iditarod, the Yukon Quest and others are over. We speak about how the organization got its start, how they are placing dogs with their new owners and fundraising efforts. We even have a story about August, the sled dog and the the organizations namesake. 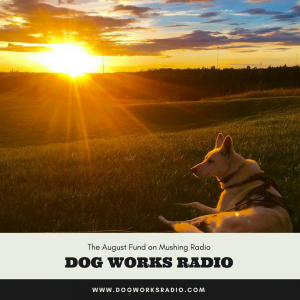 Julie St. Louis is a free-lance writer and co-founder of The August Foundation for Alaska’s Racing Dogs aka The August Fund.  Julie grew up in Northern New York State where her love for all things snow and dogs began. She studied and worked in the field of TV, Radio, Film Production before moving to Washington, DC for grad school and a job as communications director for the Division of Migratory Bird Management at the U.S. Fish and Wildlife Service. Julie credits her 10 years at USFWS for giving her a love for travel, wildlife and the outdoors that ultimately led her to Alaska for what was supposed to be a summer assignment that lured her in to making the Last Frontier home since 2007. A brief foray operating a pet supply store connected her to the world of mushing and ultimately to her love for the canine athletes, or as she calls them, living legends of Alaska’s race trails. Now you’ll find Julie surrounded by a house full of four of her own adopted huskies and any number of foster dogs who laze on the couch and chairs nearby while she works on articles for Courthouse News, The Nome Nugget or networks with potential adopters of retired racing sled dogs. 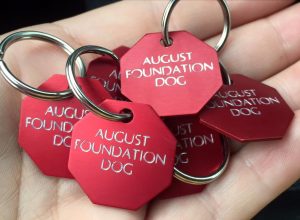 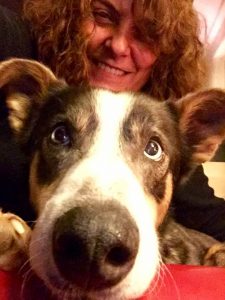 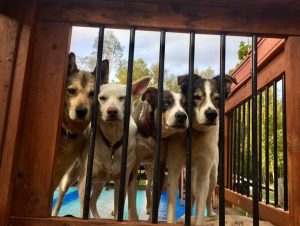 I live in Homer with my boyfriend and two dogs, Jack and August. I work as the Administrative Wizardess for the Salmonfest Music Festival. I love creating things, mainly out of silverware and am trying to transition from hobby crafter, to make a living crafter…whatever the hell that is. I have a very eclectic work resume…from competitive lumberjack sports, to fueling helicopters, running large equipment, driving Pinzgauers (6 wheel drive Austrian military vehicle) as a tour guide for a sled dog operation, to commercial fishing, as well as making things out of bone and antler. I love anything and everything having to do with witches and Halloween. In my world it’s year round Halloween! My dogs are the loves of my life and half the reason I never travel is because I hate leaving them. I prefer the company of dogs more than most humans and my goal in life is to someday be the crazy old, retired sled dog lady (as opposed to the crazy old cat lady, even though I will have cats too). 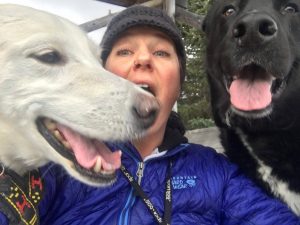 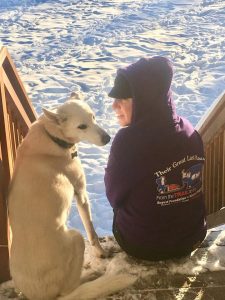