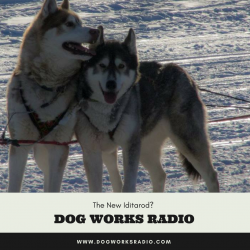 Join hosts Robert Forto and Alex Stein as they present Mushing Radio. On this episode we talk about bing changes to the big sled dog race in Alaska, the Iditarod. 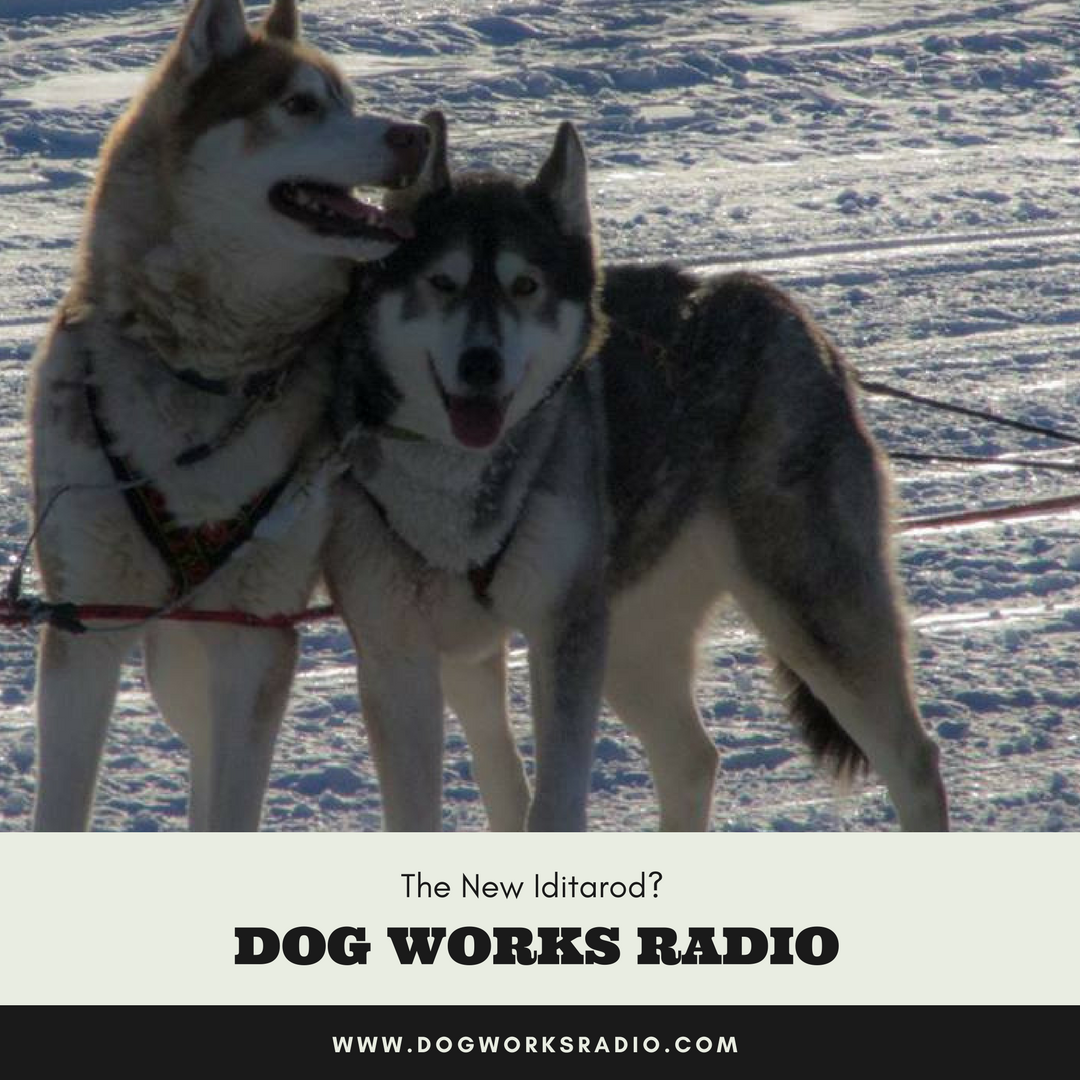