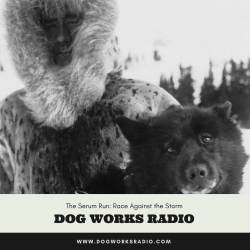 The Serum Run: Race Against the Storm

Join host, Alex Stein as he presents the limited series, The Serum Run only on Mushing Radio. On this episode: Race Against the Storm.

This is the eighth part of the series and it tells the story of the later stages of the sled dog relay to deliver life saving serum to fight a diphtheria epidemic in the small community of Nome, Alaska in the winter of 1925. 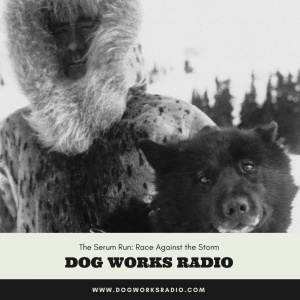