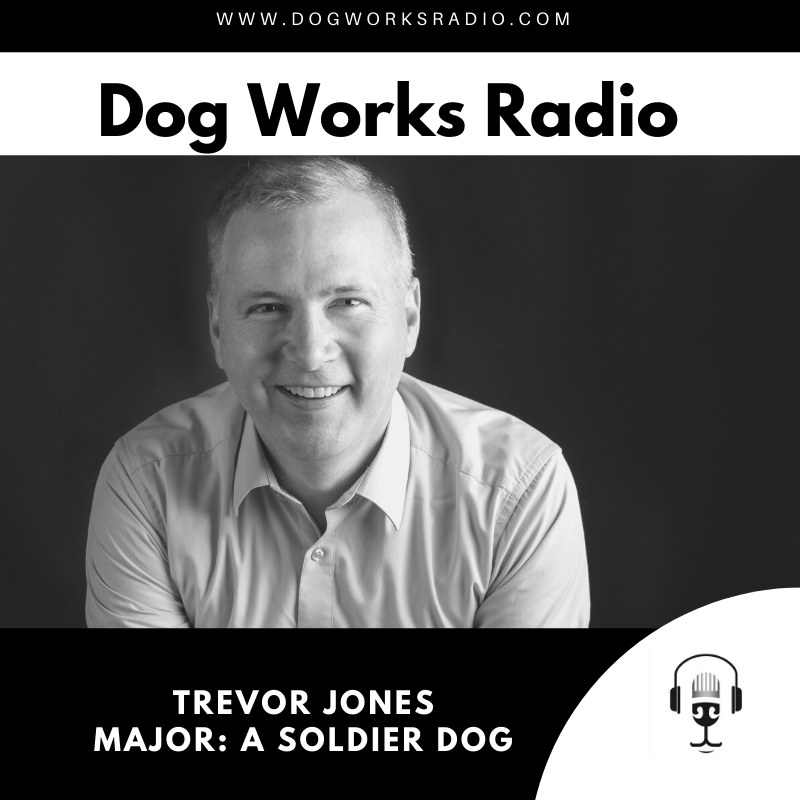 During World War II, thousands of Americans sent their pets to Fort Robinson in western Nebraska where the U.S. Military established the Fort Robinson War Dogs Training Center, training over 17,000 “dogs for defense” and deploying them to battlefields and installations all over the world. Major: A Soldier Dog tells the little-known story of these four-footed soldiers, their bravery, and the patriotism and sacrifice of their families.

The incredible story of the War Dog program is told through the eyes of Major, a real World War II soldier dog that was trained at Fort Robinson.  At the beginning of the program, without a ready supply of dogs to train, the U.S. government asked civilians throughout the region to volunteer their dogs for service. Like thousands of others, Major’s family answered the call.

Major, and pets from coast to coast were crated up, and sent via train to courageously serve our country as guards, scouts, messengers, sled runners, and more.  Readers follow him through the heartbreaking separation from his family, the training at Fort Robinson, his harrowing war service in Italy, his return home for de-training and discharge, and finally the tearful reunion with his family. 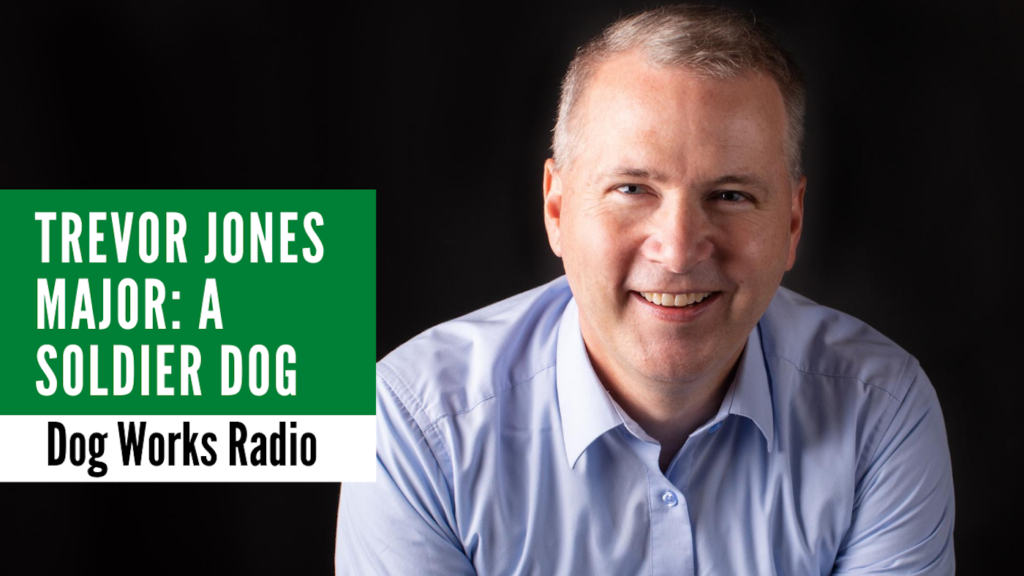 Trevor Jones is Director and CEO of History Nebraska. He is an award-winning author of numerous books, as well as articles about museums and American history and has worked as a museum curator, exhibition designer, and educator. He is passionate about connecting the past with the present in order to create a better future.

Host, Michele Forto’s Bio: Michele Forto is the lead trainer for Alaska Dog Works where they train dogs for service work, obedience and more. Michele is also the business manager and husky wrangler for Team Ineka. When Michele is not training dogs she loves to travel on their annual Rock n Roller Tours where she and Robert hit up rock concerts and roller coasters around the country.

Host, Robert Forto’s Bio: Robert Forto is the training director for Alaska Dog Works  where they train dogs for canine obedience, working dogs, therapy dogs and service dogs for clients all over North America. He is also a dog musher and he and his wife operate a 40-dog mushing kennel in Willow, Alaska, called Team Ineka. They can often be seen at local races and leading expeditions in the Alaska backcountry with outdoor leadership students at the University of Alaska. Robert is the producer of Dog Works Radio that has been on the air since 2009 and is currently simulcast on a local radio station, KVRF in Palmer, Alaska.