Charmayne Morrison and the Junior Iditarod 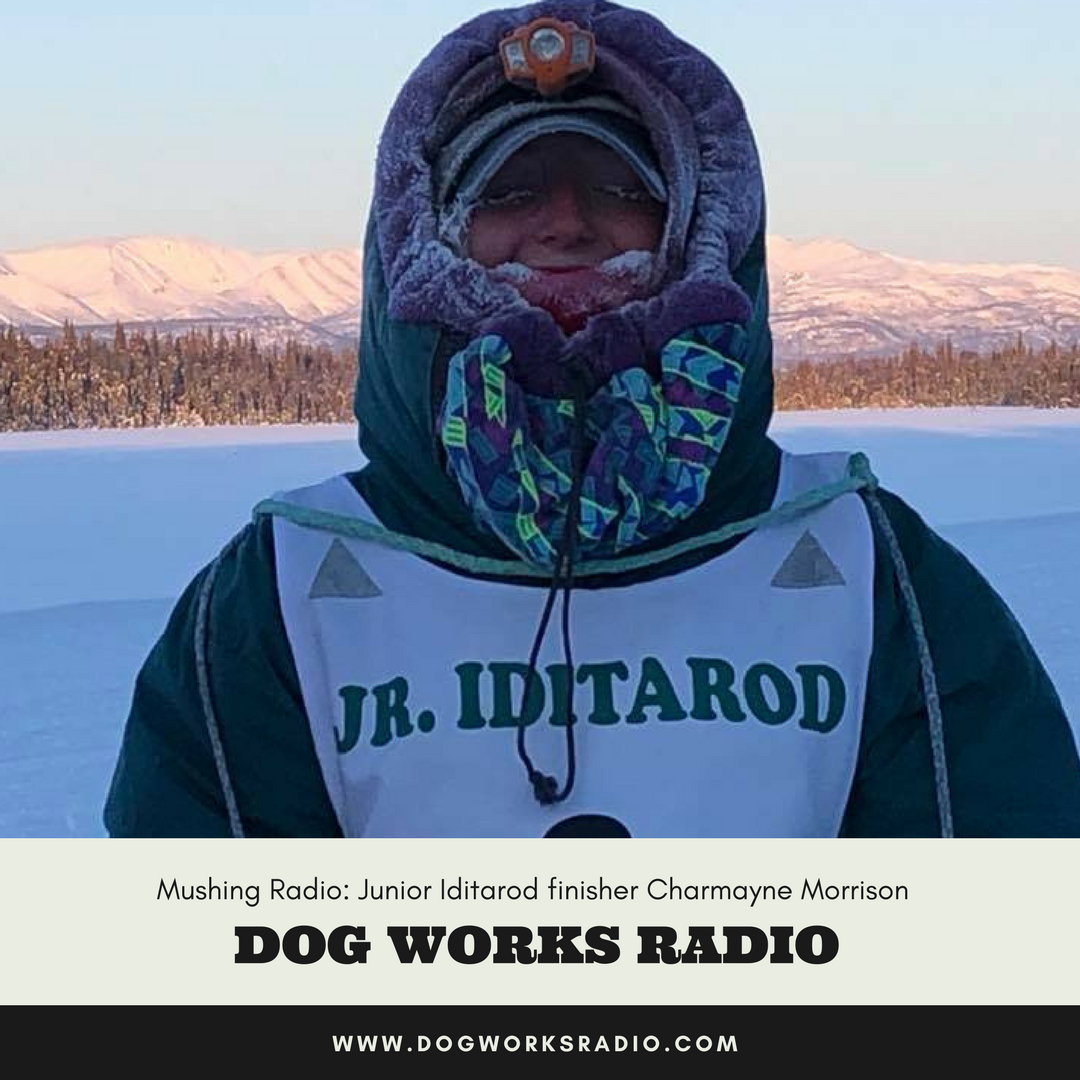 Join host Robert Forto as he welcomes back Charmayne Morrison as she talks about her recent Junior Iditarod race and what it was like to arrive in Alaska just in time to make it to the starting line with a team of dogs she borrowed from a fellow musher. 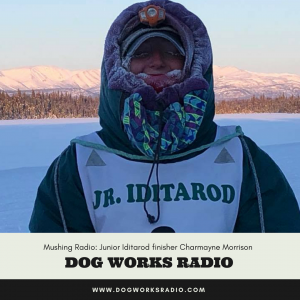 My name is Charmayne Morrison, I am a 16 year old junior musher from Polson, Montana. I am technically a junior in high school but will be graduating a year early, this June. I started Morrison Racing Kennel in February 2014 with three dogs. It has expanded to the 18 Alaskan Huskies that I have now. I am the only musher in my family and I train my dogs completely by myself. In 2015, we ran the 100 mile Junior Race to The Sky. We ended up scratching, however, after taking a wrong turn. Last year, I had the opportunity to handle for another musher instead of racing.

“She turned her “can’ts” into “cans” and her dreams into plans.”