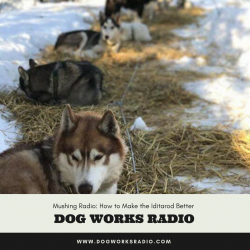 Mushing Radio: How to Make the Iditarod Better

Join hosts Robert Forto and Alex Stein as they present Mushing Radio. On this episode they talk about a recent discussion about how to make the Iditarod better including several rules changes like limit the dog team size to 14 instead of 16, more mandatory rest along the coast and much more. 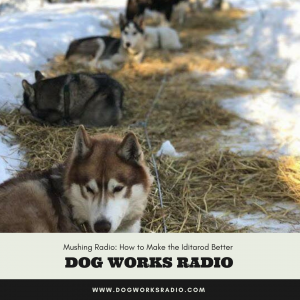