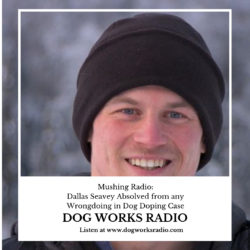 Join hosts Robert Forto and Alex Stein as they present Mushing Radio. On this episode we talk about the breaking news about Dallas Seavey being cleared of any wrong doing in the dog doping case during the 2017 Iditarod. 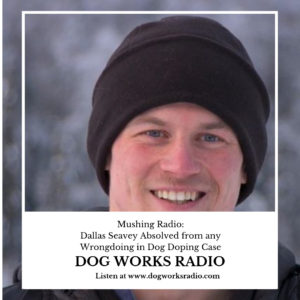