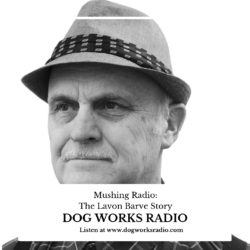 Join hosts Robert Forto and Alex Stein as they present Mushing Radio. On this episode we tell the story of Levon Barve and his little known quest to become a champion. 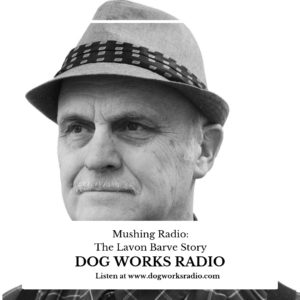