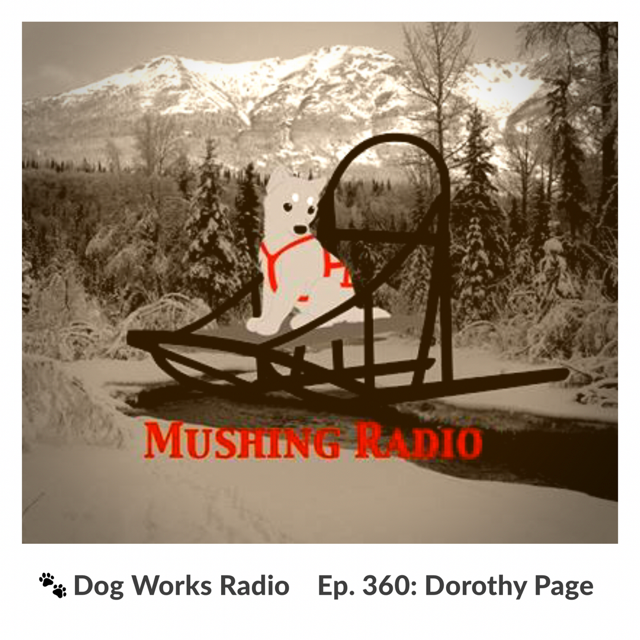 On this episode, hosts Robert Forto and Alex Stein talk about mushing legend, Dorothy Page on Dog Works Radio. Page is one of the co-founders of the Iditarod, a 1049 dog sled race across the state of Alaska that is held each March and runs from Anchorage to Nome.

Page, along with Joe Redington was instrumental is starting the race in 1967 and it later became the race it is today. 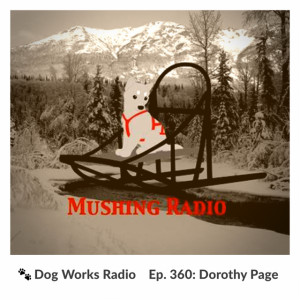 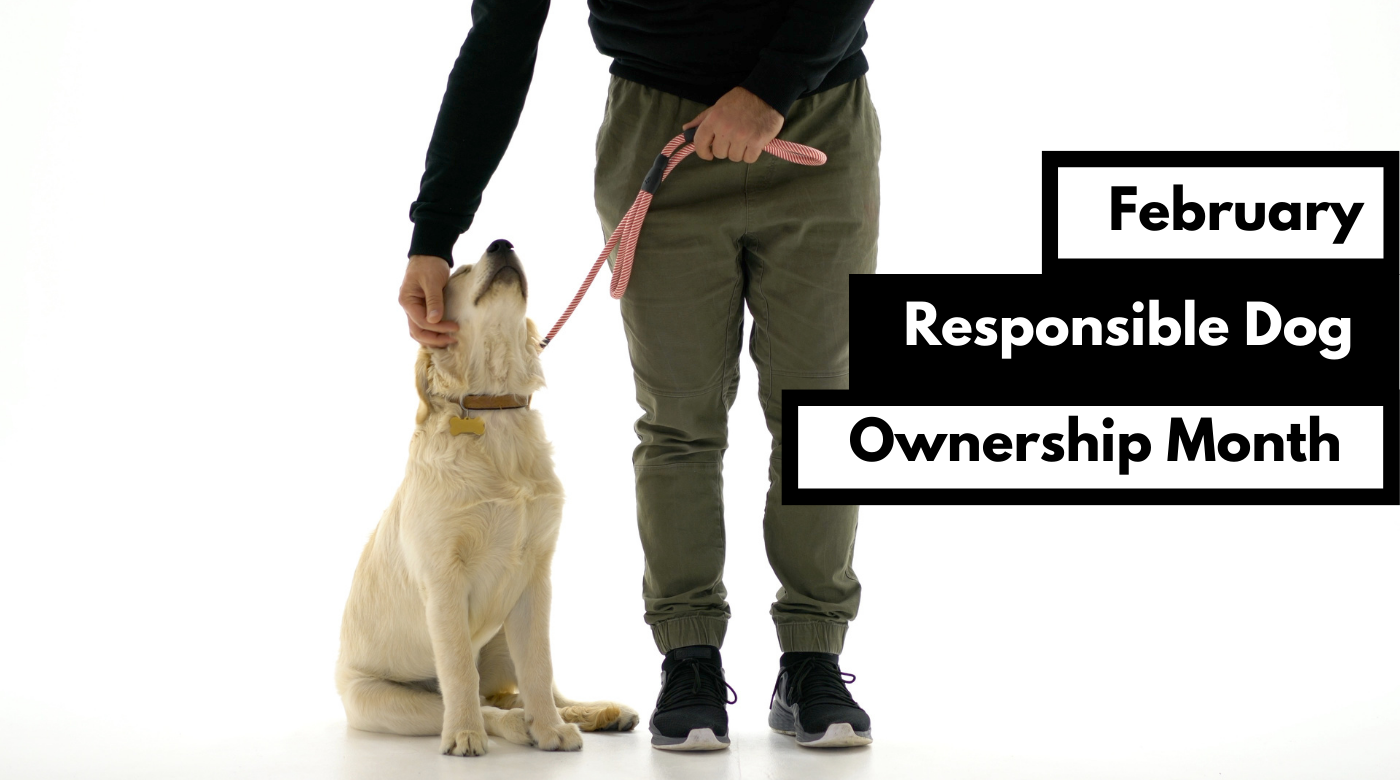