Iditarod Through the Decades: 1960s 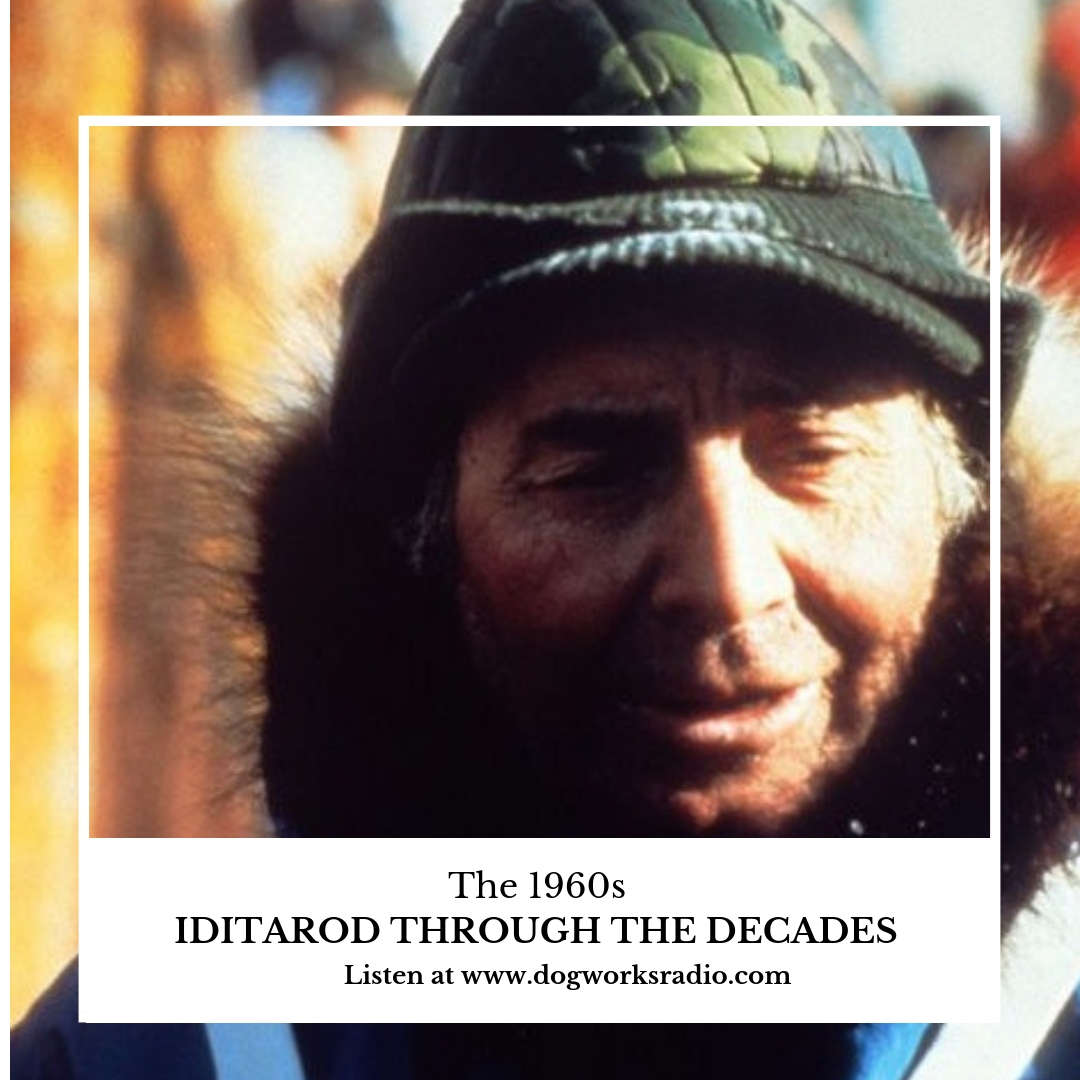 Join host Alex Stein as he presents Iditarod Through the Decades on Mushing Radio. On this episode, the 1960s.

The 1960s were a time of change for the United States. Not only did we land a man on the moon, but we also bring a race to the state of Alaska that would eventually be called the Iditarod.

Iditarod Through the Decades is the second season on the popular Mushing Radio podcast. It will tell the story from its early days to the present and how it changed the sport of dog mushing forever. 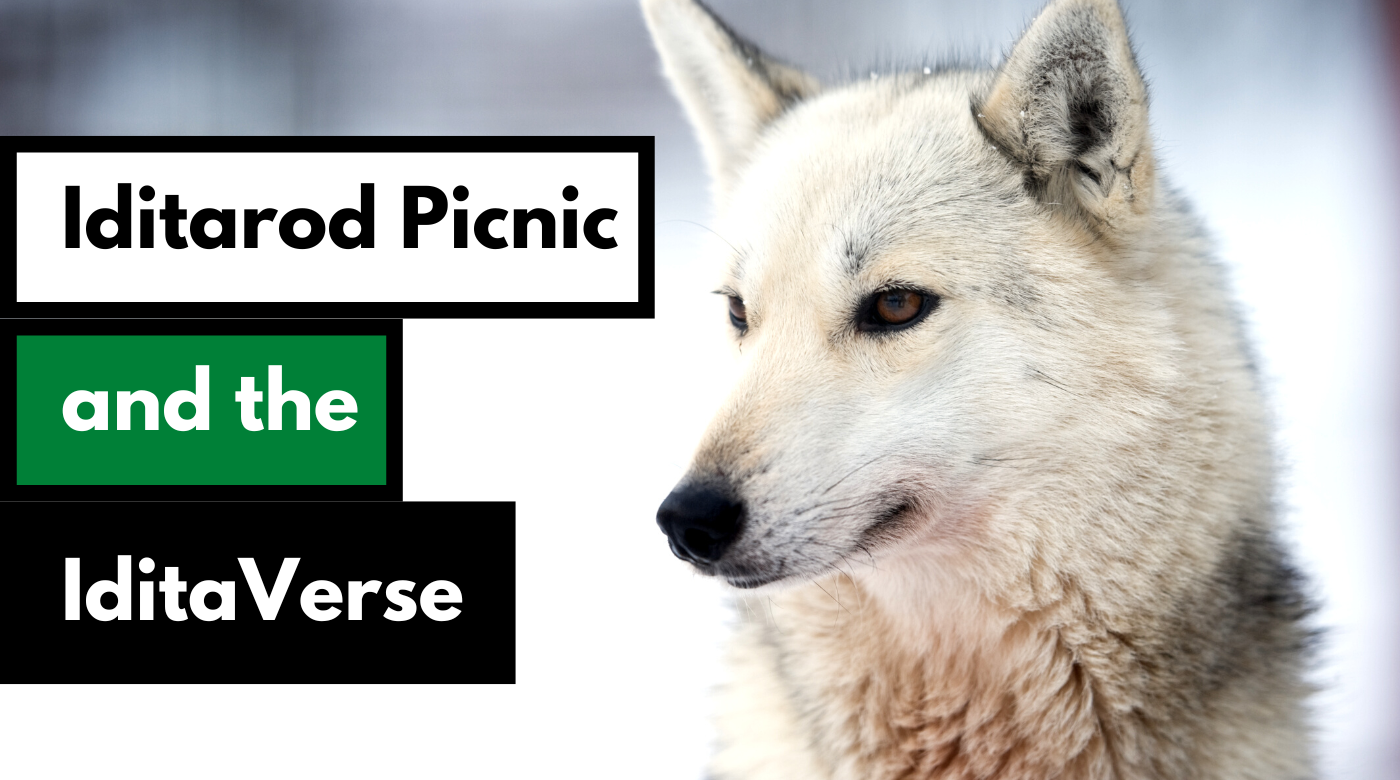 Iditarod Picnic and the IditaVerse 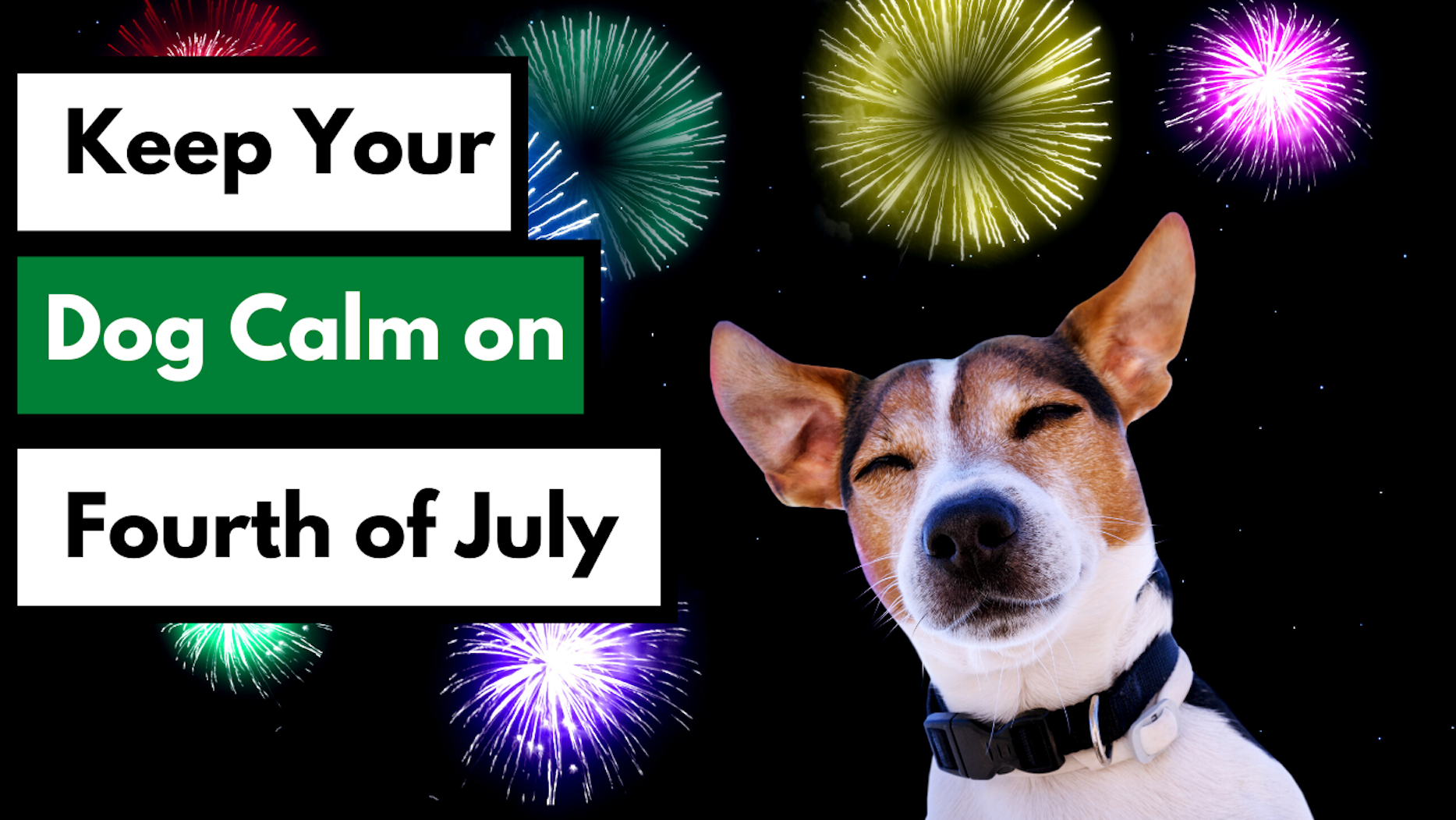 Keep Your Dog Calm on Fourth of July

Bikejoring: Is this the sport for you?

Iditarod Picnic and the IditaVerse

Keep Your Dog Calm on Fourth of July

Bikejoring: Is this the sport for you?