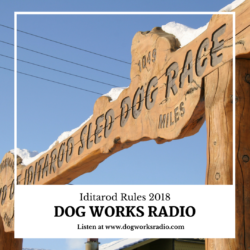 Join hosts Robert Forto and Alex Stein as they present Mushing Radio. On this episode they talk about some of the recent updates with the Iditarod and the sign ups for the qualifying races that will begin this October. 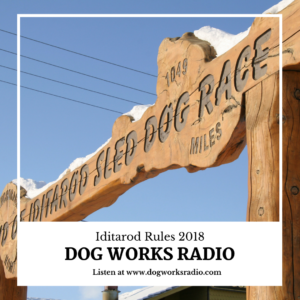