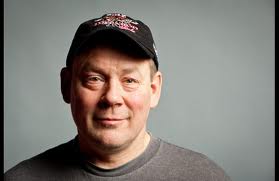 On this episode Jerry shares his experiences as a pilot in the Alaskan Wilderness where they use rivers and mountains as navigation aides. He also spoke about his rides that he gives to tourists when they visit his kennel in Talkeetna, Alaska.

Jerry spoke about the much talked about “race schedule” and pointed out an old fable about cowboys in the old west where they were told to not drink water for days before they trekked across the desert. Obviously that does not work in mushing. Jerry’s trick is getting as much rest as he can before the race starts. But even with that it still takes a couple weeks for him to feel 100% after a 1,000 mile race like the Iditarod.