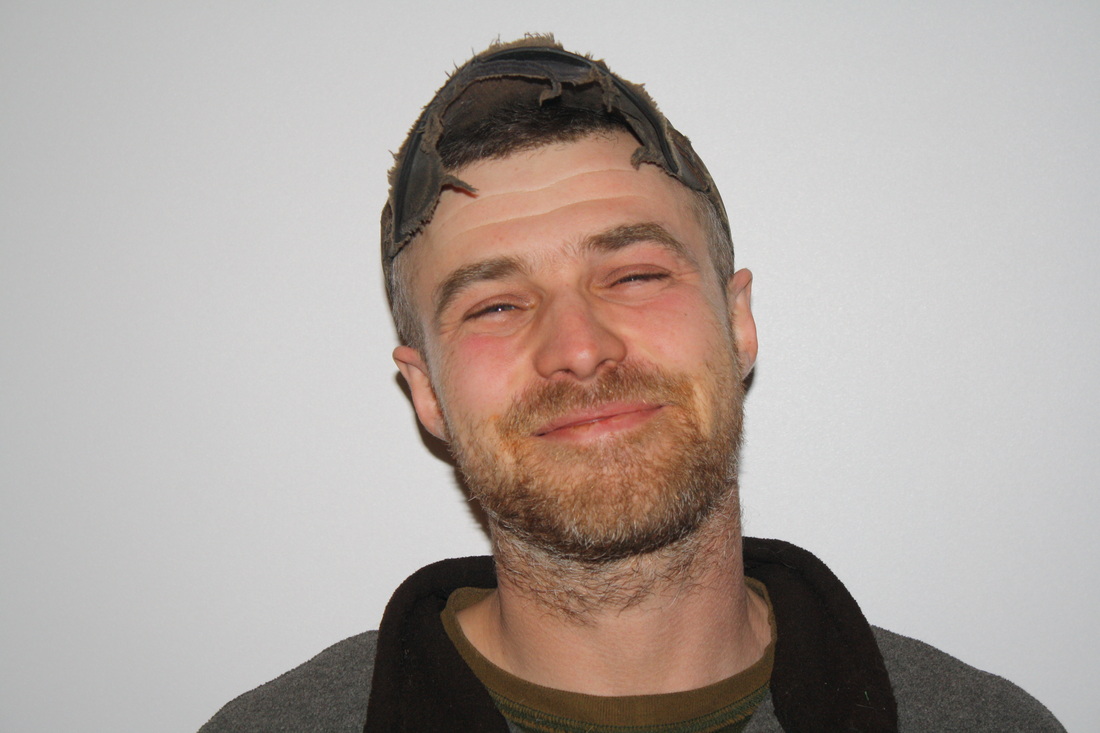 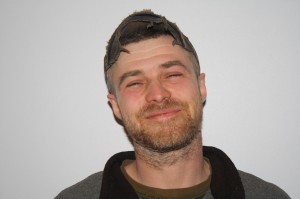 “Coffee, Copenhagen and lots of hook-ups”

Join host Robert Forto as he welcomes up-and-coming musher and “Willowbilly” by his own right, Lev Shvarts (pronounced Shwartz) to Mushing Radio.

Lev, a recent transplant to Alaska, and like many of us with the Iditarod dream  and the mushing bug arrived last summer with a couple trailers, a bunch of dogs and a desire to run The Last Great Race.

Living in a cargo trailer with his wife and his pack of dogs, most of them Siberian Huskies, while he built his house from scratch, Lev’s story is one that you will hear many times over in the Great White North. But his is a bit different. Lev wants to run registered (meaning Siberian Huskies) in the Iditarod AND be competitive. He wants to put the moniker–Slowberians to bed for good.

Racing for years in New England, Lev was brought back to Alaska after falling in love with the Mat-Su Valley after working with the J.P. Norris/Kari Skogen Siberian Husky kennel in 2005.

Lev has his sights set on running several mid-distance races in the 2012-2013 here in Alaska and looking for people to follow his journey on the trail. Watch out for this guy, his drive is infectious!