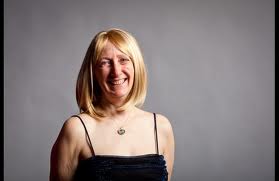 Griffin has been an Alaskan resident since she was four and has been running dogs since she was a teenager, starting like many of us do with a pack of pound puppies.

“It took about ten years to get it right,”: says Griffin.

On this episode we answered a lot of our listeners questions. Thanks for the great comments in the past few weeks. We spoke about the 2012 Iditraod, a compare and contrast between the Yukon Quest and about the Sheep Mountain 150 race that takes place in mid-December here in the Mat-Su Valley. Griffin calls it a great “shakedown race” for younger teams.