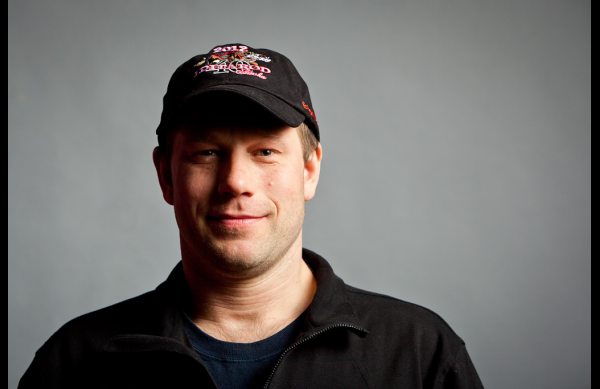 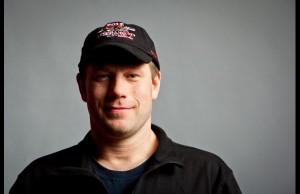 Smyth, an Iditarod veteran comes from a family of mushers including his father, Bud and his brother Cim that competes in the race each year as well. Ramey has been mushing practically since the day he was born.

His father, Bud competed in the first Iditarod and his mother, the second. Ramey won the Junior Iditarod twice as a teenager and has been competing in the Iditarod since 1994 and has only missed the race once since.

In the show Ramey talks about the importance of dog care, optimum nutrition and the importance of understanding your dogs. With just a kennel of 30 dogs some of his team members run for many years in the Iditarod. This is one of the keys to Ramey’s success.