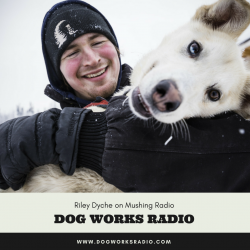 Join host, Robert Forto as he welcomes musher Riley Dyche to Mushing Radio. Dyche is signed up to run the 2018 Yukon Quest sled dog race and we get a chance to talk with him about the upcoming race season. 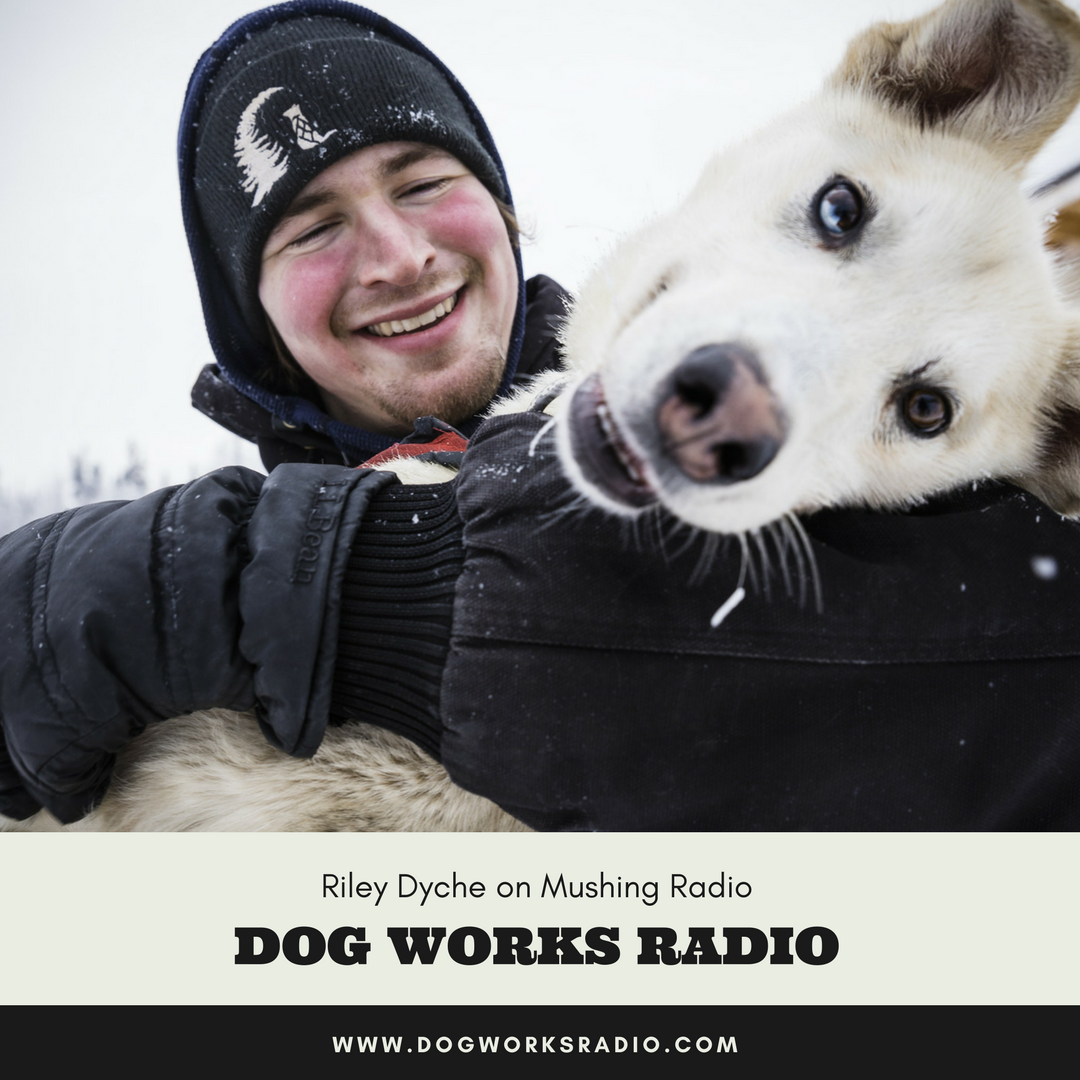 Bio:I started running dogs in 2010/11 during college in Colorado working for a winter tour operation there. I was captivated by the dogs desire to run and pull and the team dynamic among them when in harness. I moved to Alaska in the summer of 2013 to work for Alaska Icefield Expeditions where I met Matt Hall, that following winter I handled for Matt and helped him prepare for his rookie Quest run. After handling for Matt for a season I spent the following two winters handling for Ryne Olson and then Sven Haltmann before starting my own kennel during the summer of 2015.

What gets us into trouble is not what we do not know. It’s what we know for sure that just ain’t so. -Mark Twain