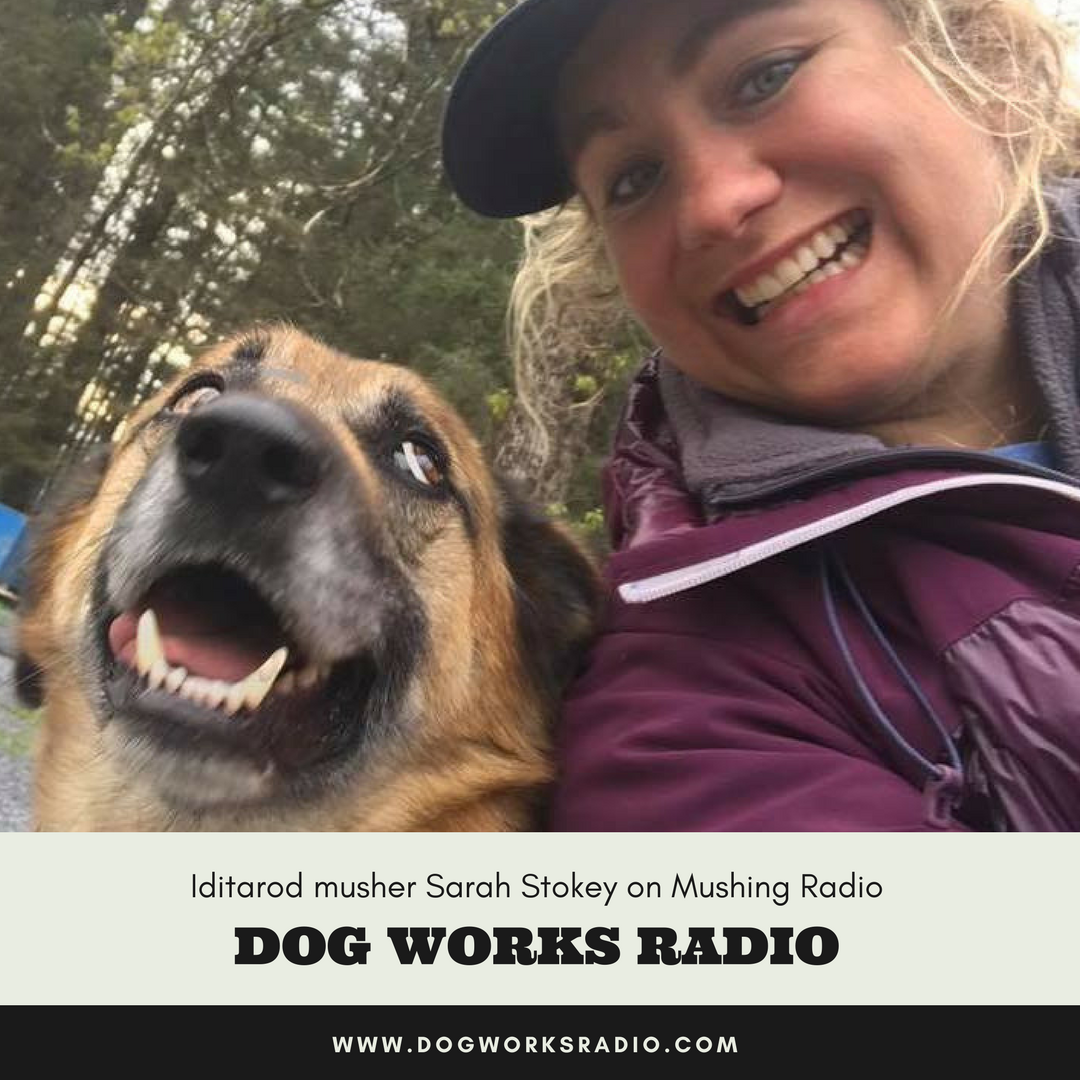 Sarah Stokey, 27,was born and raised in Massachusetts. She received her BA from Northeastern University in Sociology. She moved to Seward in 2010 “to pursue a dream of running dogs.” She had wanted to run the Iditarod since she was six and saw the movie, Iron Will. In 2011, she met Travis Beals, and they began running dogs together. She enjoys writing, fishing and hiking.