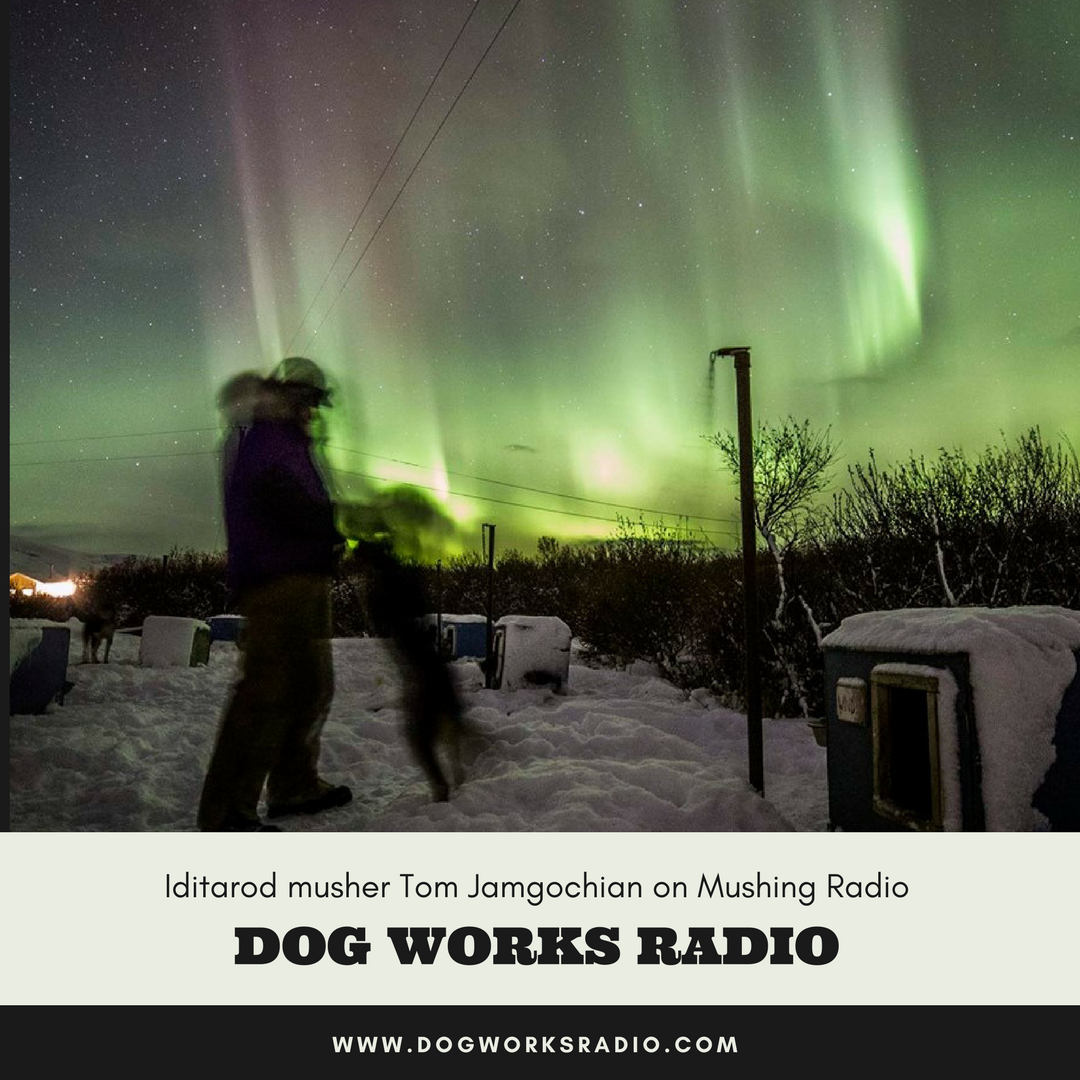 Tom Jamgochian, 38, is an Assistant District Attorney and musher living in Nome. He obtained his first sled dogs in 2011 a couple weeks after getting married. His wedding vows included a cap of 13 dogs. He now owns 17 sled dogs and yet is still married.

Born and raised in San Francisco, Tom moved to Anchorage in 2004 for what he thought was a one year legal job, after which he intended to start a normal life as a San Francisco lawyer. But, as has been known to happen, he never left. Since then, he’s moved to Bethel, Fairbanks and Nome. He also married an Alaskan so he will be here for the long haul. Tom loves 8 month long winters, being out on the trail all day and on the couch with 1 or 4 sled dogs at night. He has completed the Copper Basin 300, Northern Lights 300, Knik 200 and Nome-Council 200, where he came in first place in 2015.

Tom and his wife live with their dogs 15 miles north of Nome on the banks of the Nome River. Their kennel is named Couch Dog Kenn