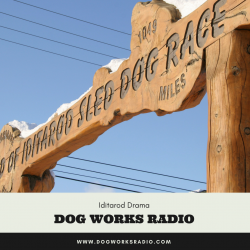 Join hosts Robert Forto and Alex Stein as they talk about the recent doping scandal in the Iditarod and now that the mysterious ‘Musher X’ has come forward, what does that mean for the sport and where do we go from here?

We do our best to explain the facts up to this point and how, if it is possible that the allegations of sabotage could occur on the Iditarod trail.

On this episode we discuss