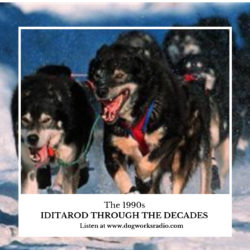 Iditarod Through the Decades: 1990s 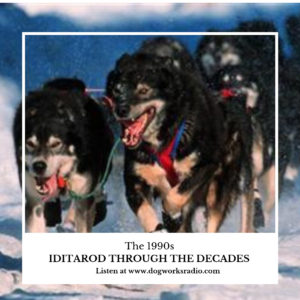