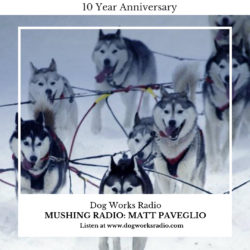 Iditarod Through the Decades: Early 2000s

Join host Alex Stein as he presents Iditarod Through the Decades on Mushing Radio. On this episode, the 2000s. The early 200os was a changing time in America. The September 11th attacks spurred Iditarod champion Martin Buser to become a United States citizen. Here about this story and more on the next episode: The Early 2000s. 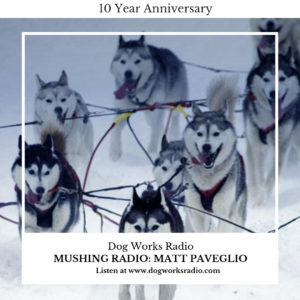