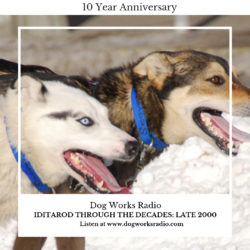 Iditarod Through the Decades: Late 2000s

Join host Alex Stein as he presents Iditarod Through the Decades on Mushing Radio. On this episode, the late 2000s. The the second decade of the new century was a time for dynasties. In the National Football League it was the New England Patriots. Way up north, in Alaska, it was The Seavey’s and Lance Mackey. 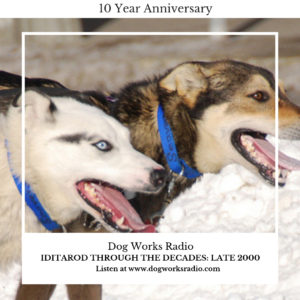