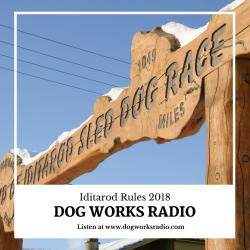 Join hosts Robert Forto and Alex Stein as they talk about the new rules for the Iditarod on Mushing Radio. 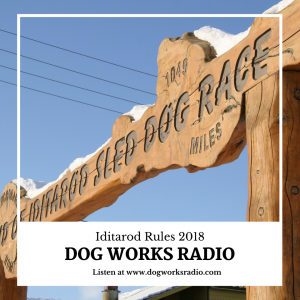