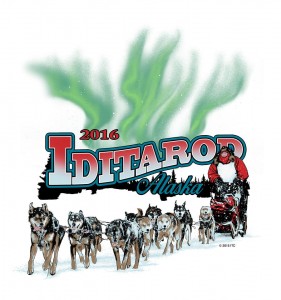 Join hosts Robert Forto and Alex Stein as they present day 15 coverage of the 2016 Iditarod on Mushing Radio. 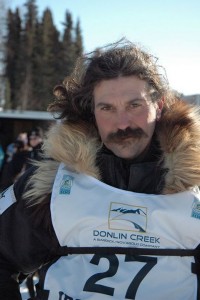 Santos is a musher and tour operator living in Cantwell, Alaska with his family and team of sled dogs. He just recently finished the 2015 Iditarod and is gearing up for a busy tour season with his dog team. On this episode we talked about raising a team and run them in the ‘big race’, what its like to live 200 miles from a grocery store, his tour business, Dog Gone it Tours and much more. 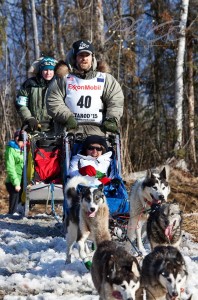 Shvarts finished in 54th place as a rookie in this year’s Iditarod with a time of 12 days and 6 hours. Shvarts lives in Willow, Alaska and runs under the Team Ollie banner, named after his first Siberian.

On this episode we talked about his all female team, the harsh weather in the early stages of the race and becoming part of a very exclusive club. 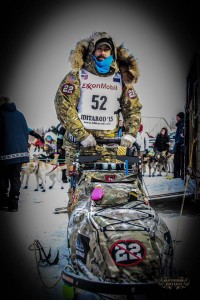 Castillo runs under the banner, Battle Dawgs Racing out of Big Lake, Alaska and runs to raise support for our troops battling PTSD and traumatic brain injuries and his Stop 22 campaign.

Castillo ran the 2015 Iditarod in just over 12 days and finished in 44th place. 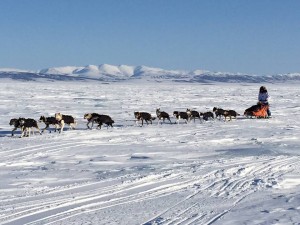 Join host Robert Forto as he welcomes the only woman to summit Mount Everest and finish the Iditarod, Cindy Abbott.

Cindy is this year’s Red Lantern recipient during the Iditarod. On this episode we talk about the trail, what it is like out on the trail at 50 below zero, her amazing dog team and much more.

What’s next for this amazing woman? Listen and find out.