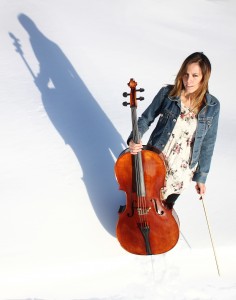 It is hard to describe Sabe Flores’s style. Picture a classically trained cellist gone wild. Sabe has broken from the traditions and lets her voice fly with her original songs  which consist of a rocking cello and vocals.

Sabe is a 3rd generation Fairbanks, Alaskan who started playing Suzuki cello when she was four. In her teenage years she auditioned for Idyllwild Arts Academy and attended sophomore year of high school there. At Idyllwild she studied with teacher John Walz, a student of the legendary Pierre Fournier and the principle cellist of the Los Angeles Opera. John Walz was a great inspiration and gave new meaning to her music. Something was missing though. She felt a great love for music but knew it was time to find what really made her passion burn.

During one summer she met cellist David Chew and was invited to attend his cello Festival, RICE, in Rio De Janeiro, Brazil. In Brazil she met Eugene Friesen, who later  became her cello teacher at Berklee College of music In the falls of 2010 and 2011. There she also studied with multi instrumentalist Rob Thomas. 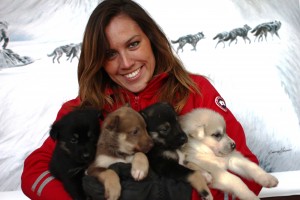 Sabe is presently enjoying her life as a musical vagabond. She is currently gigging around Alaska and will be on her way to Nashville in the spring of 2014 where she has previously opened up for the Steeldrivers and the Roland White Band.  When in Alaska she enjoys spending time with her farm animals and her boyfriend, Lance Mackey’s sled dogs. Lance has been training her how to mush dogs and they recently raced together in the Denali Doubles Sled Dog Race. She is excited for next winter to have the opportunity to enter into more races!

Her first CD. Dumpster Dreams, was recorded in Seattle and is an interesting mix of multiple cello tracks and voice. You can visit her website at www.sabeflores.com. 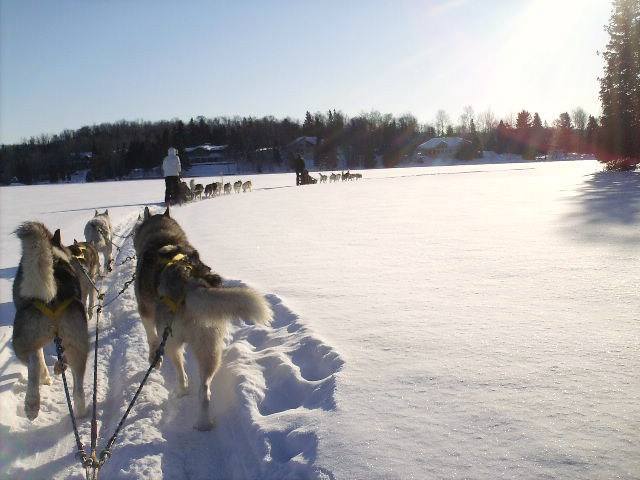 Steven talks about his fifth generation mushing family that has been working with sled dogs since the late 1800s.

We talk about the Lance Mackey event coming to Tuuluuwak in March, Steven’s 16 year old daughter’s dream to race in the the Iditarod and Yukon Quest and much more! 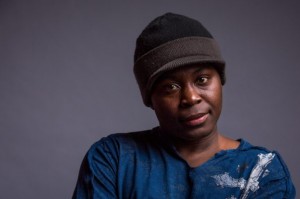 Join hosts Robert Forto and Alex Stein as they bring you day 6 coverage of the 2013 Iditarod on Mushing Radio.

On this episode we talk about leased teams, sled dog positions and how the race is shaping up as the mushers head toward the Yukon River.

Our featured musher this evening is Jamaican musher, Newton Marshall.

Join hosts Robert Forto and Alex Stein as we bring you day 3 coverage of the 2013 Iditarod on Mushing Radio.

On this episode we air an interview that Alex conducted with rookie musher, Cindy Abbott just days before the start of the race. What an inspiration this lady is. When she completes the Iditarod she will be the first woman to have summited Mount Everest and completed the Iditarod. 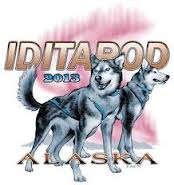