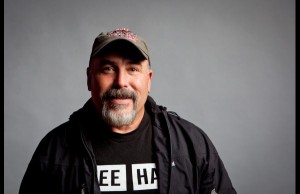 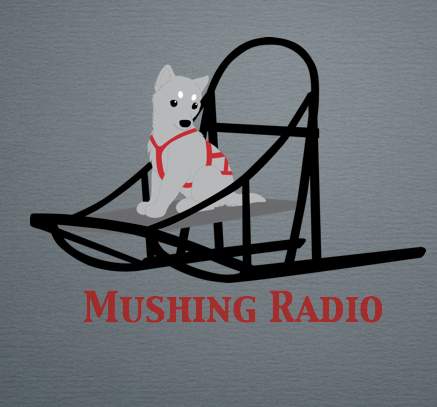 Join hosts Robert Forto and Alex Stein as we talk about the world of mushing and dog powered sports on the only weekly radio show about mushing on FM in the United States.

On today’s episode we talk about the Mushin’ Mortician winning a truck at the Iditarod raffle, breeding dogs, placing retired dogs and Alex’s wedding night in none other than Coldfoot, Alaska.