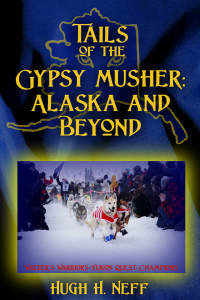 On this episode we speak to Super Bowl Champion and former member of the Washington Redskin’s hogs, Ken Huff. We talk pro football, mushing, zip lines and more! 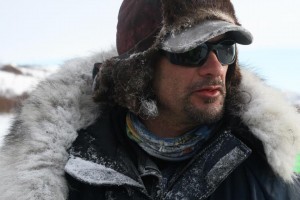 Join host Hugh Neff as he hosts The Gypsy Musher radio show live from North Carolina as he resumes his spring school tour.

On this episode we talk to Hugh and his cousin Bob who is living life as a skateboarder at the age of 49! We also talk about the upcoming Hobo and Hugh Tour that will take place this fall in Germany and much more. 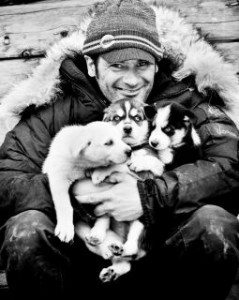