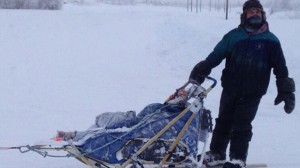 Join hosts Hugh Neff and Robert Forto as the bring you The Gypsy Musher radio show live from the road.

On this episode, Hugh hosts the show from the road in Chicago from Iditarod musher, Pat Moon‘s place as he prepares for his monumental trip to Norway to run races in Europe. Along for the trip are three of Hugh’s dogs; Jewel, George and Kotzebue.

Hugh and Pat talk about the importance of bonding with your dogs, racing not against other mushers but enjoying the journey and much more. 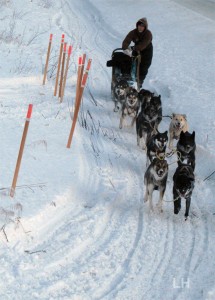 If you know anything about mushing you have heard of the name Mackey. The family is as much to the sport as dogs and sleds. Starting with Dick and followed by his sons, Rick, Lance and Jason, the Mackey’s have been a force to be reckoned with since the earliest days of the Iditarod.

Jason got his start in mushing at an early age up in Coldfoot, Alaska where his family ran the Coldfoot truck stop. He says that he and his brothers would go to school for a couple hours and then hit the trails. His education was as much about books as it was dogs!

In this episode you will get to know Jason and what makes him one of the best dog trainers in Alaska. Take a moment to listen in. You will be glad you did. 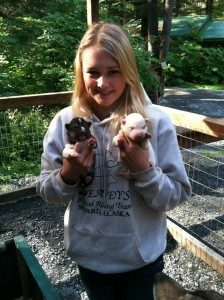 Steele is 15 years old and lives in Pennsylvania. In the coming weeks she will arrive in Alaska to fulfill a dream of running the Junior Iditarod and the Willow Junior 100 with the family that has been involved with the sport of mushing since the first days of the Iditarod, the Seavey’s.

Steele is not a stranger to dog mushing. She has been behind a sled since she was 8 1/2 years old running both sprint races and mid-distance. She fell in love with the sport after watching the Iditarod on T.V. and the movie Snow Dogs. She got her first dog sled the next Christmas and she was hooked!

Last summer Steele worked with the Seavey’s at their Idiaride tour facility and earned much respect from the elder mushing legends. Soon she was invited back to run their dogs this winter.

Wheeler is the race manager for the Don Bowers Memorial Sled Dog Race that will be held on January 18, 2013 starting in Willow, Alaska.

Become a fan of the Don Bowers Race on Facebook 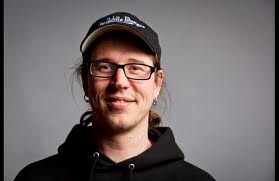 Sass of Eureka, Alaska is a veteran of many Yukon Quests and now has attempted and completed the Iditarod with a very respectable, 13th place, earning him Rookie of the Year honors.

Attitude is everything… says Brent.  A guy with this type of enthusiasm is sure to be a force to be reckoned with. Watch out for Wild and Free!